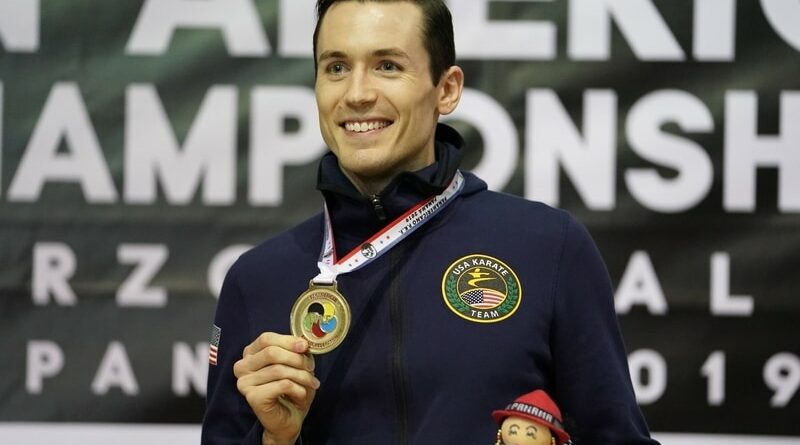 After almost missing out on a shot at history, Tom Scott will go for gold, after all. The Jesuit graduate will represent the United States in karate at the Summer Olympics, which begin this week in Tokyo.

Karate will be among the final events on the program, with Scott set to compete in the men’s kumite 75-kilogram weight class on Aug. 6.

Since karate is being contested at the Olympics for the first time this year, it’s also the first chance for Scott and his teammates to showcase their skills on the world’s biggest stage.

However, despite being the top-ranked American in his classification, Scott originally was denied a spot after stumbling early at the Olympic qualifying tournament in June in Paris.

Iranian athlete Bahman Asgari — a 2018 world champion — was among the qualifiers at that same tournament. But earlier this month, Asgari was suspended for one year for doping by the World Karate Federation. Based on world ranking, Scott was added to the lineup in his place.

Scott will be one of four American karatekas in Tokyo, and one of 10 total athletes in his weight class, including top-ranked Luigi Busa of Italy. Scott is sixth in the current WKF rankings. 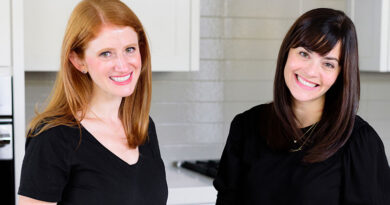 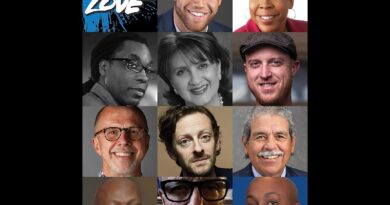 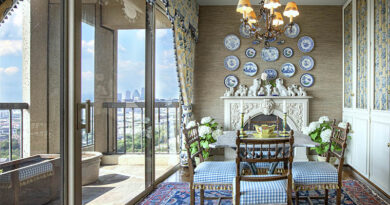