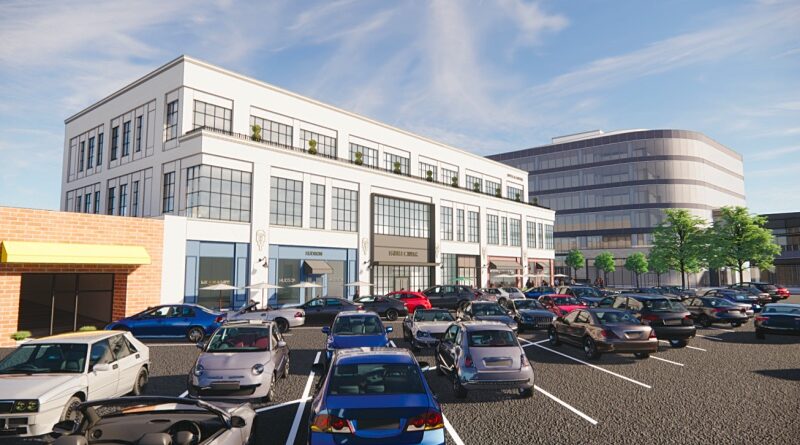 The existing structures at 6600-6606 Snider Plaza — including where Peggy Sue BBQ used to be, Lane Florist is, and where Aman Jewelry, Logos bookstore, and a tailor used to be before moving to new locations in the plaza– would come down to make way for a new three-story building if developer Jim Strode’s plan wins city council approval.

The existing structures there were built in 1941 and 1947. Longtime Snider Plaza tenants Lane Florist is moving near Nekter Juice Bar around Sept. 1, and Logos bookstore is moving near Gemma Collection by the end of July. Arman Jewelry moved near The Toy Store, and the tailor moved near Food From Galilee.

The proposed building would house retail, restaurant, and office space. The plan also calls for a two-level underground parking garage with 48 spaces accessed from Daniel Avenue.

“We know there is additional need for some more office space, retail, and restaurant, and this is what we’ve come up with.”

“As you know, I’m partners across the street in that office building. We live and breathe what we think this market is every day,” Strode said during the commission meeting. “We know there is additional need for some more office space, retail, and restaurant, and this is what we’ve come up with.”

Julie Broad, who owns JD’s Chippery in the plaza, said she’s not necessarily opposed to the building but remains concerned about traffic flow.

She also wants the new building to be compatible with the existing Park Plaza project and the infrastructure and streetscape plan in the works for Snider Plaza, “so we don’t tear up the streets three and four times.”

“I’d like to just request to you that you have a traffic study done before you approve this building,” Broad said. “I have an open mind to the building because, like I said, somebody’s going to build one sometime, and he (Strode) did a great job with the other one.”

Utility construction work is already underway around Snider Plaza. Workers will replace water and wastewater lines in the alleys to the east and west of Snider Plaza and install new alley pavement between Westminster Avenue to the north and Daniel Avenue to the south.

The city council awarded a nearly $6.1 million contract to SYB Construction Co. for utility work in March, and construction began in May.

Not all nearby property owners are on board with the plan for the new building, though.

“I am not for this building at all. I think it’s going to ruin what Snider Plaza has been for years,” Jane Rejebian, who owns the building that houses For Heaven Sake, said. “It’s always been small shops and not big buildings.” 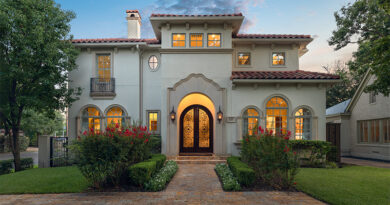 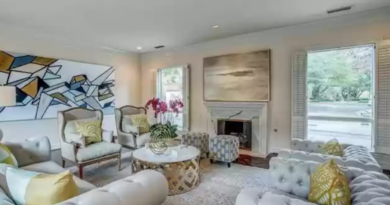