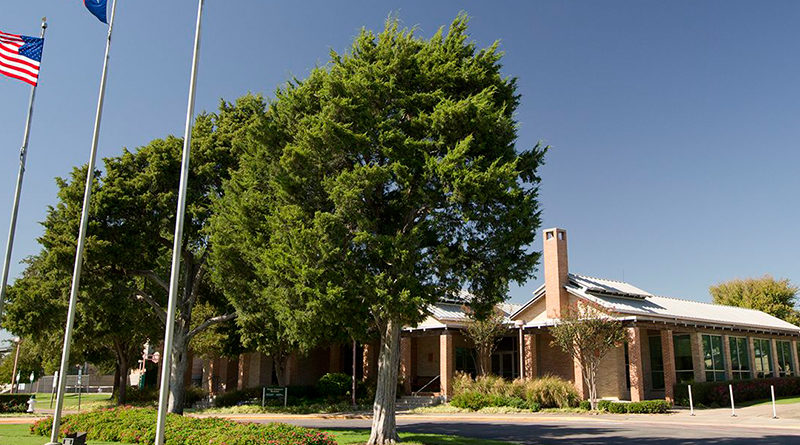 Greenhill rising senior Josh Rubel was selected as the North Texas Regional Winner for the Dear Evan Hansen “You Will Be Found” essay challenge.

The contest was sponsored by Performing Arts Fort Worth, Gotham Writers Workshop, and the Broadway Education Alliance.  It invited high school juniors and seniors from across the country to write a college-application style essay describing how they channeled the theme of “You Will Be Found” to ensure those around them were a little less alone over the last year, or, alternatively, a moment where they found comfort in connection.

Nearly 4,000 high school students took part in the essay contest.  Of the 172 entries from the North Texas region, four entries were narrowed down to the finalists based on an average score. With four finalists left in the contest, Performing Arts Fort Worth enlisted an outside panel of nine judges that read and scored the regional essays, naming Rubel’s essay the winner.

Rubel will receive a $2,500 cash prize that can be used towards college admission, school expenses, and other expenditures. He will also receive tickets to see Dear Evan Hansen in Fort Worth in January, an official Dear Evan Hansen merchandise package, and the inclusion of his essay in the digital/print playbill for the premiere of the Fort Worth engagement of Dear Evan Hansen.