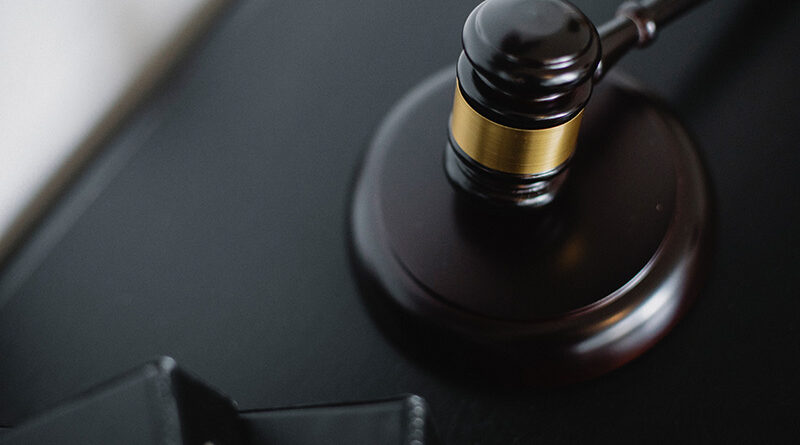 Dunhill’s founder and former president, developer William “Bill” Hutchinson, 63, was recently accused of sex crimes in Texas and California, charges which he’s denied in media reports. Hutchinson reportedly stepped away from his professional roles amid the allegations.

The lawsuit filed in a District Court in Delaware July 29 by Dunhill claimed investors were misled about how successful the event would be and accuses Kaaboo co-founders, Bryan Gordon and Seth Wolkov, of fraud. Kaaboo started in Del Mar, California in 2015, and its expansion to Texas was announced in 2018, according to the Dallas Morning News.

“Defendants dazzled Plaintiff with the idea of a one-of-a-kind music and experience festival at the impressive AT&T Stadium that would attract visitors from around the region with headlining musicians, world-renowned chefs, and the most in-demand comedians,” the lawsuit reads.

Dunhill invested $3 million into Kaaboo Texas expecting to make a profit after about three years of the “promised 10-year partnership,” according to the lawsuit.

Instead, the first and only Kaaboo Texas event in May 2019 “was a colossal failure and was completely mismanaged from an operational standpoint, but also from a financial perspective,” Dunhill’s complaint continues. “The festival had an awkward gathering of touring acts, with most past their prime, resulting in an incredibly low turnout.”

The complaint alleges the event’s financial losses were “grossly underestimated,” and the event attracted 30,000 attendees, rather than the 190,000 projected over the course of the three-day event.

Shortly after the event, Dunhill alleges organizers wrote in an email to investors that Kaaboo Texas “will ultimately prove to be a powerful partnership … in the long run” and that providing festival passes to partners will “drive awareness and excitement for our next event,” but the venture was discontinued in July of 2019.