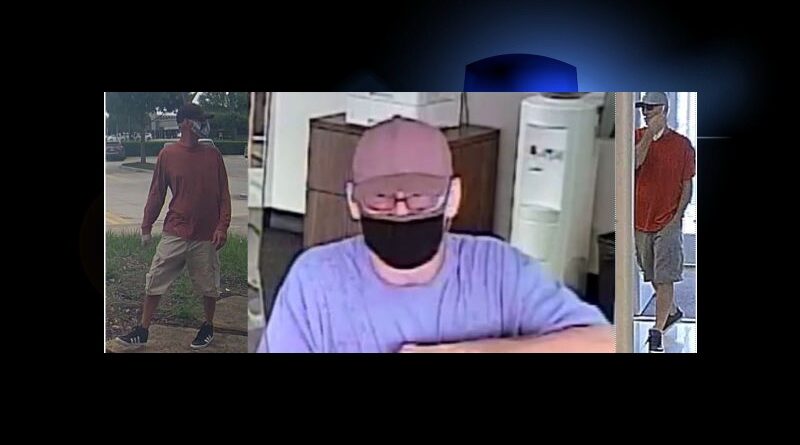 Two of the robberies occurred Monday. Police were dispatched around 1:45 p.m. Monday to a Wells Fargo location at 18126 Preston Road, according to police records.

Then, police were dispatched around 3:25 p.m. the same day to a Bank of America location at 6019 Berkshire Lane, records show.

A gun was used in both robberies, police said.

In June, police were dispatched around 4:16 p.m. June 21 to a Wells Fargo location at 8448 Abrams Road, online records indicate.

Those robberies were carried out with verbal threats, according to police reports.

Anyone with information about the robberies is asked to callor email at [email protected]. Tips can also be submitted to Crime Stoppers at