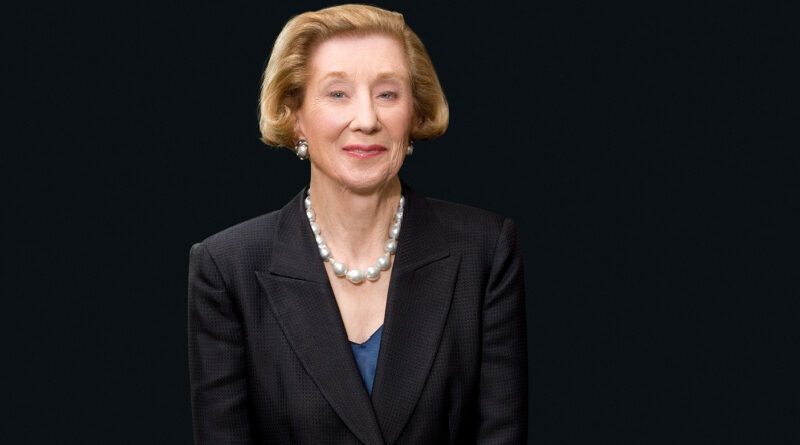 Eiseman Jewels co-founder and chairman Louise Eiseman died this week at 91 of natural causes at her home in Preston Hollow.

She and her husband, Richard “Dick” Eiseman, started their first store in Titche-Goettinger in downtown Dallas before moving to Frost Bros. at NorthPark in 1980, according to the jewelry store’s website.

They opened their first standalone store Eiseman Jewels, across from Neiman Marcus in 1990, the Dallas Morning News reported. Their longstanding salon remains at NorthPark adjacent to Neiman Marcus. Eiseman Jewels was named the top independent single-store jeweler by National Jeweler magazine and inducted into the publication’s Retailer Hall of Fame.

Louise, whose business card read “Queen Mum,” worked alongside her husband and handled marketing and community relations for the store for decades. Dick Eiseman Sr. died of Parkinson’s disease in 1996.

“Mom was a great mom and a great example on how to live your life. She gave us a road map and mentored us, both personally and in business, in the way that made a difference in what our outlook and priorities should be,” said Eiseman Jewels president and CEO Richard Eiseman Jr. in a post shared on the company’s social media. “Eiseman Jewels would not have developed a focus on philanthropy and relationships without her clear understanding of how important it was to be a contributing member of the community.”

She was the longest-serving and oldest docent of the Dallas Museum of Art, Eiseman Jr. told the Dallas Morning News.

Louise attended The Hockaday School and Highland Park High School before earning a bachelor of fine arts degree from the University of Texas. After graduation, she worked at WRR and WFAA radio stations in Dallas, the newspaper reported.

Her family is delaying Louise’s service because of COVID-19 concerns. 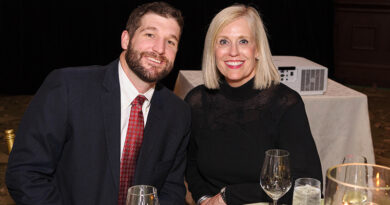 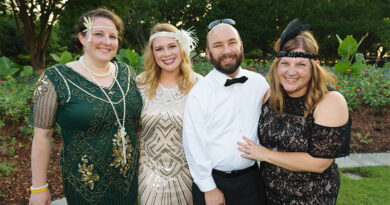 Arboretum Takes Guests Back in Time With Gatsby Garden Soirée 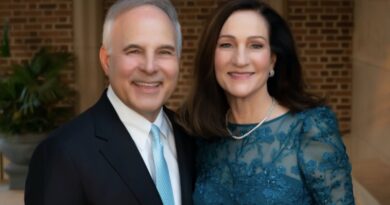