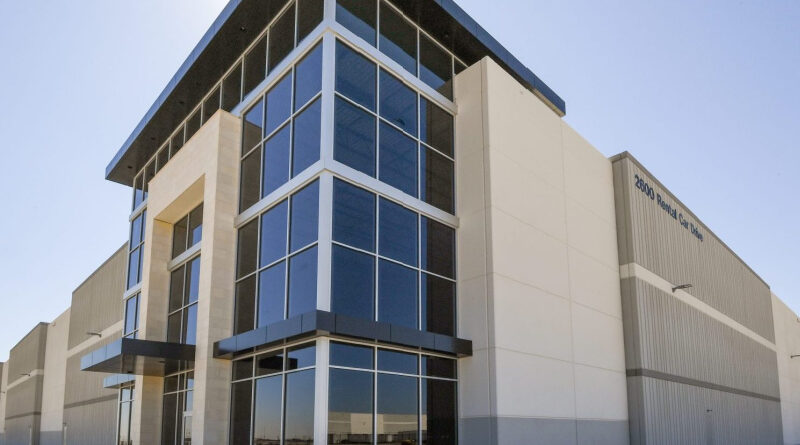 The 2 million-square-foot property is in the DFW Airport submarket, one of the region’s most in-demand logistics hubs.

CBRE arranged the sale of the four-building project, which was 97 percent leased at the time of the transaction.

Realty Income Corp. has assumed the ground lease agreement with Dallas/Fort Worth International Airport, public records show. According to CommcerialEdge, the 40-year unsubordinated lease expires in 2060.

Passport Park marks Trammell Crow’s 34th development in the Dallas/Fort Worth International Airport submarket. The company broke ground on the project in December of 2018. The same year, Wells Fargo Bank provided a $55.4 million three-year construction loan for the development. Alliance Architects was tasked with the design, while Jordan Foster Construction was appointed contractor for the project.

The buildings are located at 2600, 2650, 2700, and 2800 Rental Car Drive on a 132-acre site. The industrial park will feature truck courts reaching 205 feet and 40-foot clear heights, as well as a rear-load configuration and cross-dock facilities.

Adjacent to the Dallas/Fort Worth International Airport, the development is some 18 miles from downtown Dallas and less than 22 miles from downtown Fort Worth. Passport Park provides easy access to freeways 97, 161 and 183, and features 10 points of ingress/egress on three different roads.

According to CBRE’s second-quarter industrial market view, demand for industrial space in the region was strongest in the DFW Airport submarket, with 6.6 million square feet of trailing 12 months net absorption; the figure exceeds the total market’s net absorption by more than 25 percent.

And based on a recent CommercialEdge ranking, Dallas-Fort Worth led the top five markets for industrial construction in the nation as of July. The metroplex had 32.6 million square feet of industrial space under construction, equal to 4.0 percent of total inventory. A dearth of available land, coupled with robust tenant demand, pushed vacancy in the metro to 4.8 percent in June. 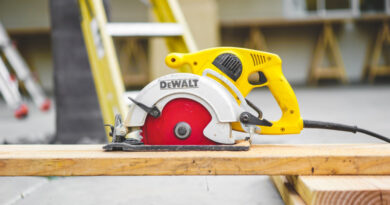 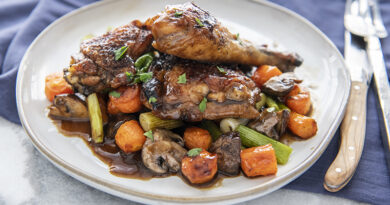