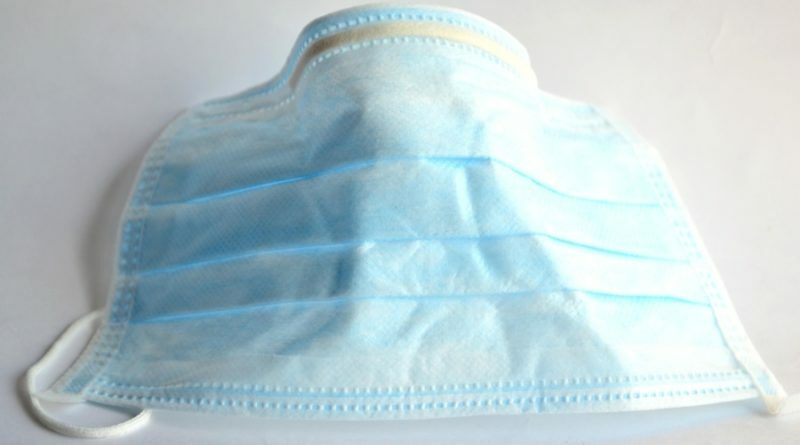 UPDATED to include remarks from Dallas ISD Superintendent Michael Hinojosa and the latest court decision from Bexar County.

The court’s stay will put a pause on mask mandates issued by the two counties, and justices will still need to rule on the case.

On Friday, the 4th and 5th Courts of Appeals both handed Gov. Greg Abbott defeats in his bid to overturn mask mandates in Dallas and Bexar counties.

In its opinion, the 5th Court of Appeals found that Abbott “has failed to show his entitlement to the relief requested,” adding that “… we conclude Judge Jenkins demonstrated a probable right to relief that the Governor’s power to suspend certain laws and rules under section 418.016(a) does not include the power to suspend the Act’s grant of authority to mayors and county judges to declare and manage local disasters under section 418.108.”

Attorney General Ken Paxton immediately filed an appeal Friday night with the Texas Supreme Court, arguing that the Texas Disaster Act “definitively makes the Governor the ‘commander in chief’ of the State’s response to a disaster.”

Paxton also argued that the act gives Abbott the right to issue executive orders “that have the ‘force and effect of law.’”

Earlier in the week, attorney Doug Alexander, who is representing Dallas County Judge Clay Jenkins, told reporters he expected the case to potentially go back and forth as it made its way through the appellate courts.

“… it could be a mask on, mask off situation, dependent on the outcomes,” he said.

“Tex Supreme Court narrowly ruled, staying only the TRO against Gov. Abbott but allowing the temporary injunction hearing to go forward,” Jenkins said moments after the stay was ordered. “We won’t stop working with parents, doctors, schools, business + others to protect you and intend to win that hearing.”

State Sen. Nathan Johnson pointed out that the stay was temporary, too.

“Therefore the local gov’t and school district rebellions against the Governor’s bizarre support of the rebellion against masks (we all hate masks but not as much as we hate sickness, death, closed restaurants and unemployment) will continue without the momentary support of the high court,” he said on Facebook.

“My decision is that we’re going to continue with the mask mandate at this time,” he said, adding that the Texas Supreme Court order only mentions Dallas County and Bexar County, meaning that — according to district attorneys — the Dallas ISD mandate isn’t subject to the stay.

That also means that another decision handed down Friday that granted Harris County and several Texas school districts (namely, Edinburg Consolidated, La Joya, Edcouch-Elsa, Hidalgo, Brownsville, and Crowley) permission — temporarily — to require masks and enact other safety measures designed to mitigate the spread of COVID-19 can also stand since Harris County and those school districts were not named in the stay.

The same holds true for Travis County, where County Judge Andy Brown told KUT, “Until we end up in litigation directly with the governor, we’re going to keep our requirement that public schools require masks.”

The superintendent expressed frustration with the fact that a bill that would have funded virtual instruction without needing a state waiver died in the regular legislative session, but said that the district would be moving forward with a virtual option for some families by Aug. 24.

Hinojosa said Sunday that so far, the district is not involved in any litigation.

“I think we’ve won in the court of public opinion, but that’s not the court that counts,” he said. “It’s just a shame that we’re coming back to school, and dealing with these kinds of matters. I do appreciate the support from the community. If we lose, we lose, but we’re going to try to keep moving forward.”

Hinojosa said that if another stay comes down that names the district specifically, he’ll comply, but until then they will continue to move forward with the order.

“For me, this is the right thing to do, and as long as I have the ability to do it, I’m going to,” he said. “There’s nothing about school districts in this order, so why would I back off now?”

By late Sunday night, Jenkins also indicated that there might be some legal workaround regarding the stay.

The two entities filed suit against Abbott over the order last week. A hearing date for a permanent injunction has not been set.

That, coupled with a ruling from a Travis County court that essentially said districts can decide on their own to enact a mandate, prompted Richardson ISD to continue with a mask mandate, despite the Texas Supreme Court ruling.

“A separate ruling from a Travis County court Sunday evening applies to all Texas school districts and temporarily restrains the governor’s mask order, allowing each school district in Texas to legally make a local decision on masks. This ruling, at least temporarily, allows RISD to decide on its own mask policy,” the district said.

Read more of our coverage of COVID-19, including its impact on the start of school, here.