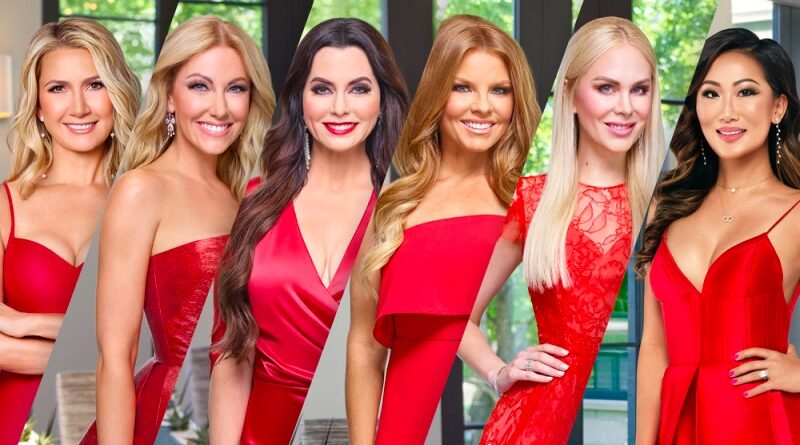 Real Housewives of Dallas won’t be returning next year, Bravo confirmed. The franchise debuted in 2016.

“There are currently no plans to bring The Real Housewives of Dallas back next year, and beyond that, nothing official has been decided,” Bravo added in a statement to Deadline Tuesday.

While it’s unknown why Bravo put the series on hold, season 5 wasn’t without its share of controversy, including after Kameron Westcott accused new cast member and the show’s first Asian woman and physician, Dr. Tiffany Moon, of “perpetuating Asian stereotypes,” the Dallas Morning News reported.

Variety reported Kameron’s husband, Court, who’s since deactivated his Twitter account, tweeted in response to Moon, “‘anti-racism’ is racism. It discriminates by the color of one’s skin. They tried that once in Germany, it did not work out well. I don’t understand how many of your patients would be comfortable with you treating them with your open vile racism.”

The Bravo network subsequently issued a statement in support of Moon.

“Bravo strongly supports the Asian American and Pacific Islander (AAPI) community. Anti-racism is, in fact, not racism and the network stands by Dr. Tiffany Moon and her advocacy against racism and violence,” the network’s statement read.

Read more from Deadline here and from the Dallas Morning News here. 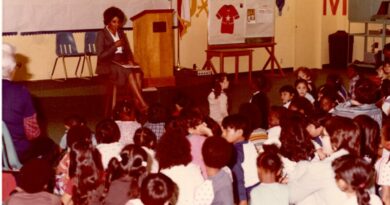 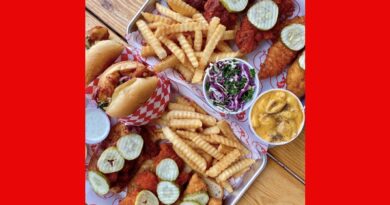 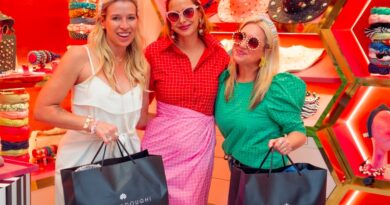