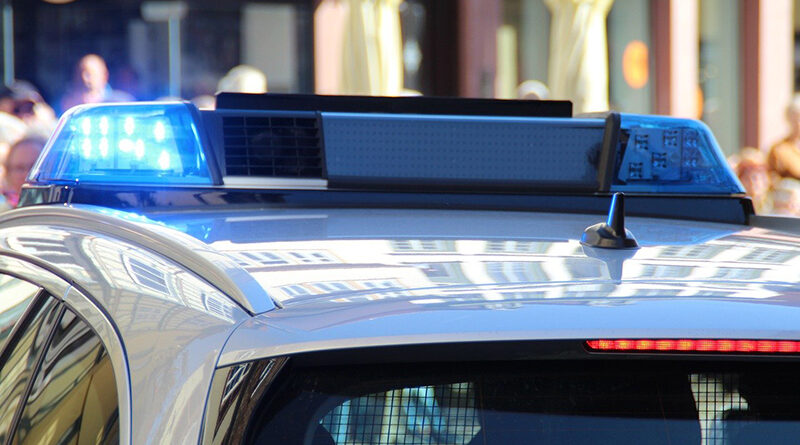 Dallas police responded to a parking lot at NorthPark Center, where a man reported a robber tried to take a watch at gunpoint Wednesday afternoon.

Officers were dispatched at 12:47 p.m. Wednesday, according to a police report.

“Upon arrival, officers learned that an unknown suspect assaulted the victim and attempted to rob him. The suspects fled the location,” Dallas Police Department public information officer Michael Dennis said. “The victim was treated at the scene.”