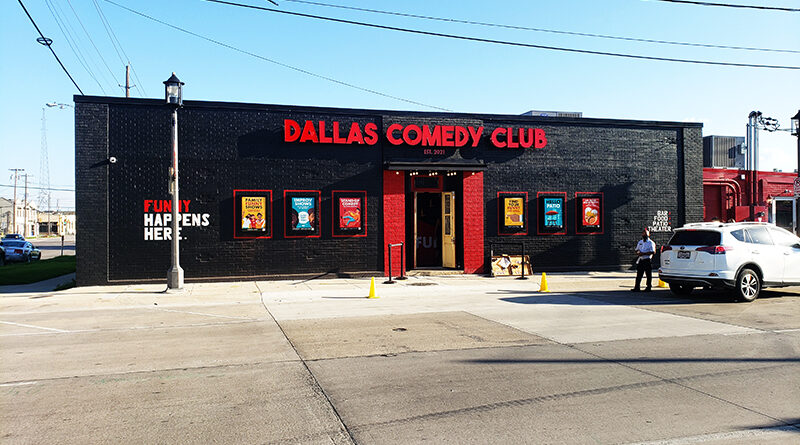 Will the new Dallas Comedy Club be awesome, you ask?

Yes, and with improv and standup classes, a podcast room, two theaters, and an updated restaurant and bar, it’s sure to be the go-to spot for giggles.

For one, Dallas Comedy Club is at the exact 3036 Elm St. location as its predecessor, so it’s been able to uphold the same charm and preserve some memory of the beloved DCH. That was important to owners Ian and Rosie Caruth, as they performed at DCH before its closure.

However, when media and special guests trickled through the doorway on Aug. 25 for the new club’s soft opening, it was clear there was a little more energy to the space: The atmosphere felt relaxed yet exciting, the colors seemed brighter, and the décor was engaging. Maybe it was just the new paint job, but the club felt welcoming, livened, and ready for crowds looking for a laugh. And that was just the bar area.

A comedy club soft opening would be nothing without some entertainment.

Guests were ushered into one of the club’s two theaters and were first treated with a short set from local standup Paul Varghese, then a performance from local improv troupe “Jerry.”

I was already familiar with and a fan of Varghese, so I loved his set but was pleasantly surprised by the improv troupe and their skill.

For someone who isn’t the biggest fan of improv, I laughed out loud way more than I expected to. Whether they expected it or not, the rest of the audience was roaring too.

Also, did you know that musical improv was a thing? I sure didn’t, but after we all moved to the outdoor patio to watch two musical improvisers make up songs on the spot, I was made aware of this playful art form. I look forward to seeing more of it during future visits.

From the looks of it, owners Rosie and Ian Caruth know how to run a comedy club. The venue has an impressive lineup so far, with names such as Dean Edwards and Bret Ernst. With this type of talent and everything else it offers, it will be an entertainment hotspot.

All are welcome at the official grand opening for DCC this Wednesday, Sept. 1, which will showcase five of the best local improv teams.

If the soft opening was any indication of the official opening, you won’t want to miss it! 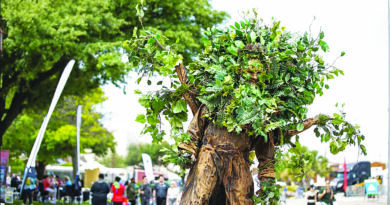 Head to the Convention Center for EarthX’s Green Gathering 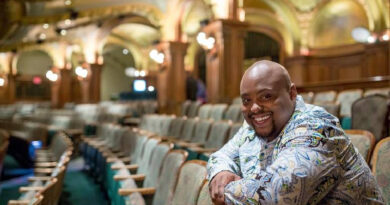 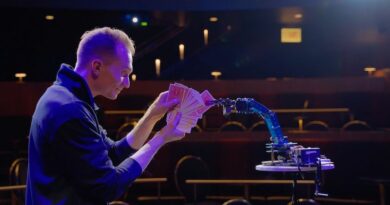