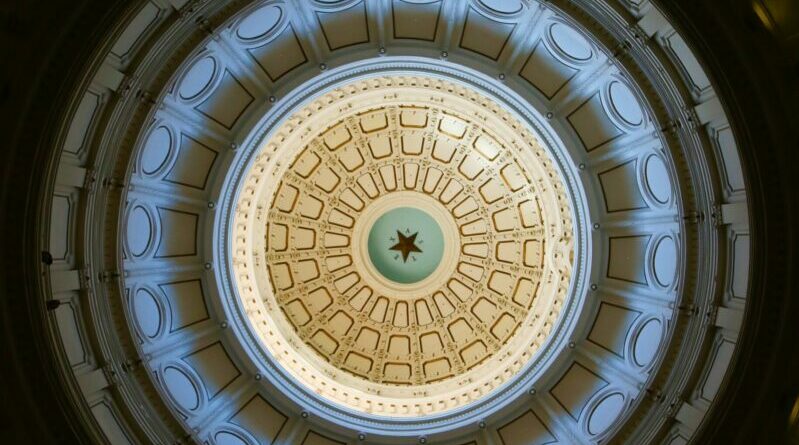 It may seem like forever ago, but hundreds of bills were signed by Gov. Greg Abbott from the regular legislative session this summer — and 666 of them went into effect Sept. 1.

Note: Some bills went into effect the minute Abbott signed them, like the ban on “vaccine passports” in Texas, the law allowing restaurants to sell alcohol to-go permanently, requirements to change ERCOT’s board and governance, and requiring the Public Utility Commission to enact new weatherization rules.

(Read: Our ongoing coverage of the Texas legislature.)

Here’s a rundown of some of the laws that went into effect Sept. 1 that could impact your plans:

Churches: A new law prohibits state agencies or officials from issuing orders that would close places of worship (even during a pandemic).

Gun ownership: Constitutional carry goes into effect, which means anyone 21 and older can carry a handgun without training or a license — as long as they aren’t convicted felons.

Abortion: Abortion is banned at six weeks of pregnancy, and private individuals can sue abortion providers if they provide that service after a heartbeat is detected. If the U.S. Supreme Court overturns Roe v. Wade, abortion would be outlawed in Texas 30 days after.

Active shooter alerts: If you are within a certain vicinity of an active shooter, you’ll be alerted.

Beer and wine: You can now buy wine and beer at 10 a.m. on Sunday instead of noon, except for Thanksgiving, Christmas, and New Years.

(Read: Voters Weigh in on Legislature in Statewide and Local Polls)

Homelessness: Camping in an unapproved area now carries a fine of $500.

Police: Cities with populations more than 250,000 will see their sales tax revenue reduced if they reduce their police budgets. Choke holds and excessive force are now against the law, and police are required to wear their body cams and leave them on during investigations.

Street racing: Penalties were raised for obstructing roads during street racing or reckless driving shows, and vehicles used in street racing and intersection takeovers can now be seized in civil asset forfeiture.

The power grid: ERCOT must have a public, annual audit, and wholesale index power plans like Griddy are now banned for sale to residential customers.

Schools: A new law limits teachers from discussing current events and racism in class, and prevents students from getting class credit for participating in civic engagement efforts. It also bans the teaching of the 1619 Project. Another bill caps pre-kindergarten classes at 22 students.

Attending sporting events: If the professional sports team you cheer for receives state funding, it’s required to play the national anthem before games.

Car crashes: If you are involved in a crash that results in injury or death with a commercial vehicle (including Uber, Lyft, or delivery trucks), the driver will have to be found liable in court before you can bring a case against the company.

Online ballot tracking: if you mail-in your ballot (or send an application for a mail-in ballot), you can now track it online through a system run by the Texas Secretary of State. 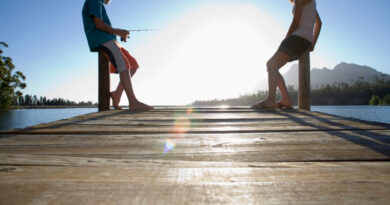 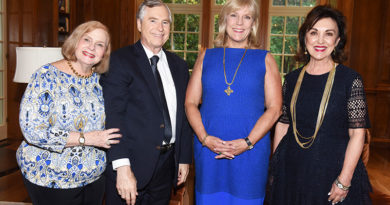 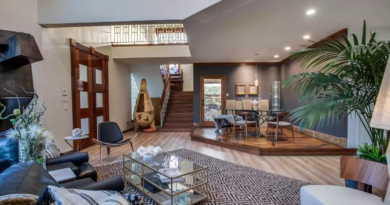