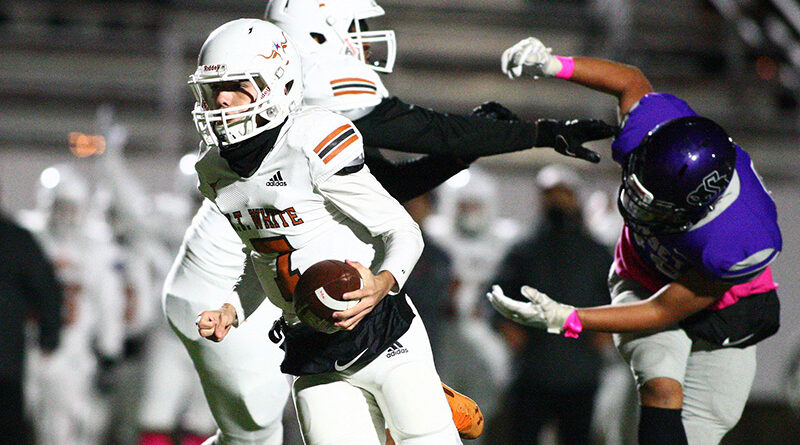 After last season, W.T. White High School hung a banner in its weight room, commemorating the Longhorns’ first playoff berth since 2007 and first winning season since 2000.

But there’s more wall space that can be filled this year, with 15 returning starters looking to secure back-to-back postseason berths for the first time in three decades.

“You have to have that mindset that we’re a playoff team. We’re one of the hunted now, so we need to act like that and work like that,” said WTW head coach Tony Johnson. “We had a great spring. You could see the attitude, the chests kind of sticking out a little bit.”

The Longhorns thrived last year despite challenges presented by the COVID-19 pandemic that have carried over, leading to concerns about depth entering 2021.

“We’ve been doing a lot of catch-up as a coaching staff, trying to find all of our kids,” Johnson said. “We have to get more kids back out. I feel like we’ll be recruiting in the hallways after school starts.”

Still, WTW will have a host of athletic playmakers on both sides of scrimmage, led by southpaw quarterback Jason Salinas, who tossed 11 touchdown passes a year ago. He will be joined by returning running backs Elijah Ellis and Cartier Beverley, along with utility players Johnathon Ware, Jaydyn Sisk, Daviawn Bishop, and Justin Joof.

Tyler Norris is the lone returnee on the offensive line. Joof and Marcus Wise will patrol the secondary, while Tommie Gutierrez is a three-year starter at linebacker.

I Can’t Hear You 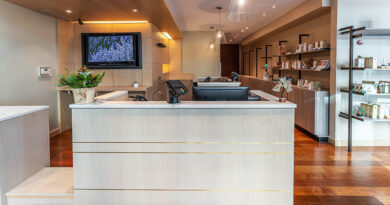 Coming to a High School Classroom Near You…