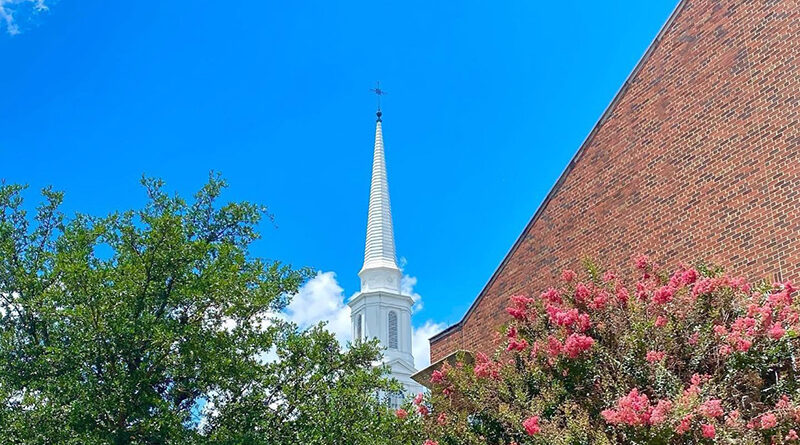 Preston Hollow Presbyterian Church’s new Worship at Five music leader, a recording artist whose work has been featured in film and TV shows, began singing when she was 12.

Kendall Payne had always dreamed of performing on Broadway but credits a church artist with inspiring her to begin singing as a hobby and passion. She even started teaching herself guitar and became the youth worship leader at her local church.

“Worshipping is to look up to God,” the singer-songwriter said. “I’m a vessel pointing up to God. God made me open my mouth and sing.”

After that 1999 album’s release, she toured the U.S and Europe with such artists as Third Day and Sarah McLachlan. Her music also appeared in films and TV shows, including Never Been Kissed and Grey’s Anatomy.

Since dropping her record label and becoming her own manager, Payne has released six independent albums.

But after giving birth to a baby girl in 2011 and another in 2013, Payne transitioned from touring to sharing her voice at Bel Air Presbyterian Church in Los Angeles, California. There, Payne became a worship service leader.

“I retired from the touring and making albums, but then I knew I still wanted to keep offering my gifts,” she said. “God had put it in my heart.”

In 2018, her family moved to Dallas. In 2019, her now ex-husband came out as part of the LGBTQ community. Payne and her partner divorced, but they remain friends and co-parent their daughters together.

The change in family status put Payne in a predicament as many churches are not LGBTQ-friendly, but the new opportunity at Preston Hollow Presbyterian Church changed that.

“I was looking to plug in somewhere,” she said. “At the church, they are all allies. It is a badge of honor from them to say that all are welcome.”

There, she leads the music for Sunday evening services.

“I get to be a part of a place that accepts my unique family,” she said. “I felt safe and comfortable.”

Payne plans on releasing a couple of songs later in the year. She has no plans to tour but does plan on performing around the area.

“This opportunity came; it was affirming,” she said. “The senior pastor is an excellent preacher, and it was such a cool community; it was a dream come true.” 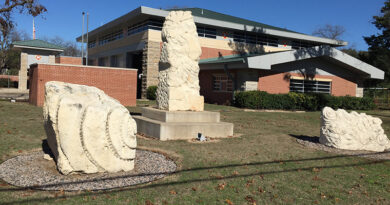 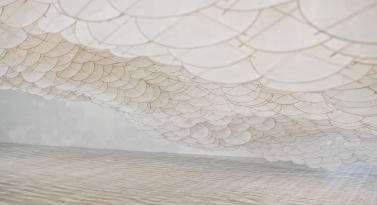