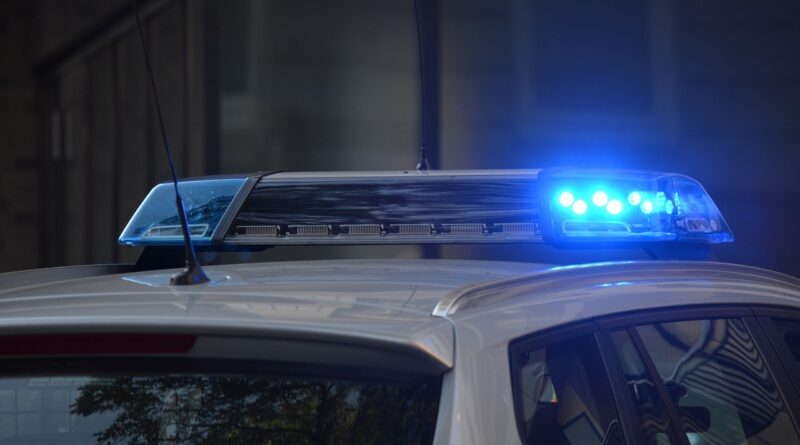 A driver involved in an early morning crash Friday on Midway Road north of Northwest Highway died at the scene, Dallas police said.

The male driver of a black 2019 Ford Mustang was headed northbound on Midway Road around 3 a.m. Friday at a high rate of speed, police reports indicate. His car struck the curb of the center median at Clover Lane and Midway, and then rotated clockwise, where the driver’s side of the car hit a steel light pole in the next center median.

The light pole became wrapped under and over the Mustang, ripping the pole’s concrete base out of the ground and trapping the driver inside.

The driver was pronounced dead at the scene by Dallas Fire-Rescue. His identity – and his next of kin – are pending identification by the Dallas Medical Examiner’s Office.

A Dallas police spokesperson confirmed that the driver was the only person in the car. Early reports by other news outlets had mentioned a passenger that fled the scene.