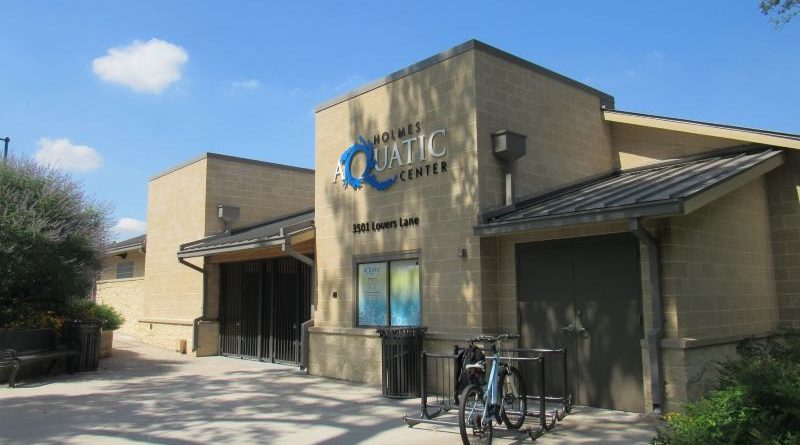 The Holmes Aquatic Center is due for some improvements after the pool season ends in early October.

The University Park City Council Tuesday approved a $65,214 contract with Nouveau Technology Services for structural repairs to the pump, storage, and bath buildings at the Holmes Aquatic Center.

“These buildings are anywhere between 20 and 70 years old and they are in a state of distress,” said the city’s purchasing manager Elizabeth Anderson.

The Parks Department requested an engineering assessment from The Core Group in 2020, and their recommendations included fixing cracks in the pump and storage rooms to prevent water leakage and additional foundation damage, reinforcing roof joists in the pump and storage rooms, reinforcing the beams in the men’s bath house, and fixing water damage around the vent pipes and skylights in the men’s and women’s bath houses.

The city’s Capital Projects Review Committee in April approved a request to repurpose up to $150,000 from another project to address the repairs at the Holmes Aquatic Center.

Work on the project is expected to begin shortly after the pool season ends in early October.

The city began the pilot program with University Park Elementary in January and it was implemented this spring.

“It helped us really re-establish the turf here at Goar Park, which is a very popular park — the most popular park in our park system, and so the area south of the gazebo was worn down pretty heavily just due to foot traffic and the amount of play that takes place on there, so we were able to rest that portion of Goar Park this past spring, and it also provided an additional field for us because as you’ll recall the water detention system that was placed at Caruth Park had the athletic field refurbished, restored and so we needed to rest that turf as well during the spring,” Parks and Recreation Director Sean Johnson said. 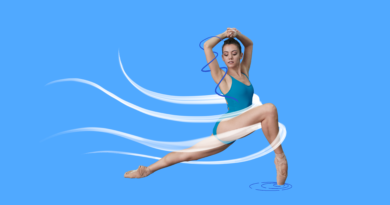 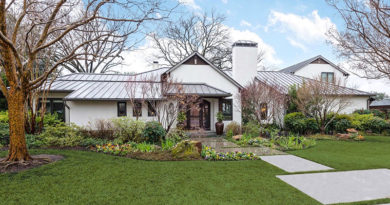 House of the Month: 5214 Livingston Avenue