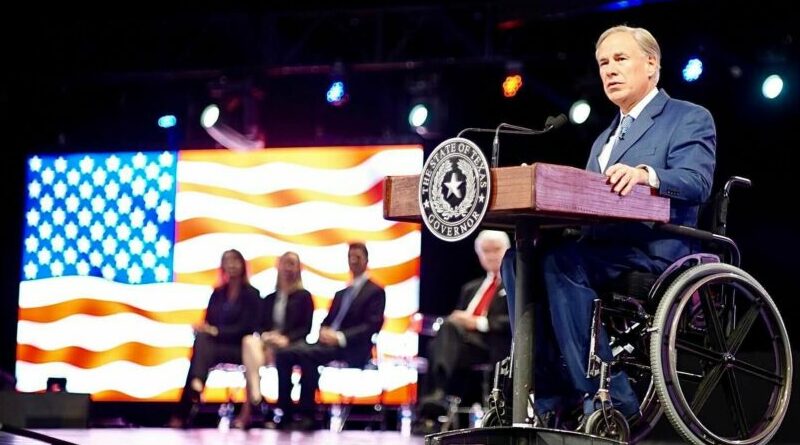 A Dallas officer who was killed after being struck by an alleged drunk driver while responding to an accident at Walnut Hill Lane and U.S. Highway 75 was awarded posthumously with the state’s Star of Texas Award.

Gov. Greg Abbott presented the 2021 Star Of Texas Awards to 46 peace officers, firefighters, and first responders on Sept. 10. The Governor was joined for the ceremony in Austin by Texas First Lady Cecilia Abbott.

Officer Mitchell Penton was hit by a car traveling at a high rate of speed in early in the morning of Feb. 13, while assisting at a prior accident in the northbound lanes of the highway. Penton joined the department on Feb. 6, 2019, and was assigned to the Northeast Patrol Division.

“The Star Of Texas Award is aptly named because it honors those whose self-sacrifice serves as a shining example of the very best of the Lone Star State,” said Abbott. “I am proud to humbly recognize 46 remarkable individuals who have demonstrated incredible heroism in the line of duty. To these men and women and all law enforcement and first responders across our state, I cannot express the gratitude we have for all you do to keep our communities safe.

“You represent the very best of Texas, and we are grateful for the risks you take every single day to keep us safe.”

In addition to Penton, the following Dallas officers were recognized:

The Star Of Texas Awards were created in 2003 by House Bill 1937 to honor and commemorate individuals who made profound commitments while performing their duties as peace officers, firefighters, and emergency medical first responders. HB 1937 also designated Sept. 11 as Texas First Responders Day.