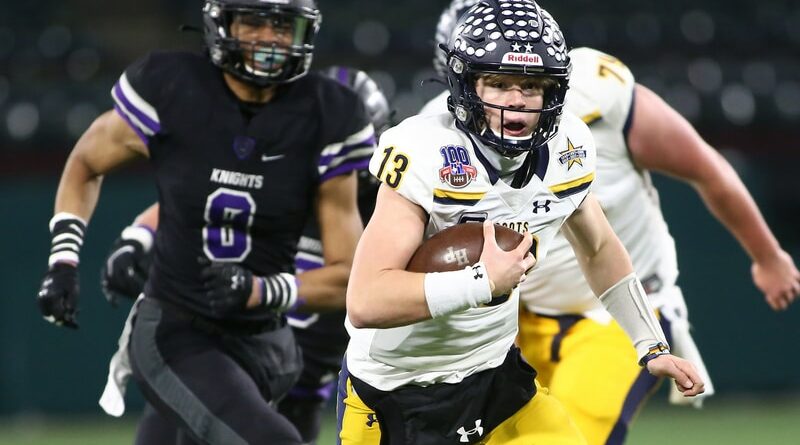 Ex-Highland Park standout Brayden Schager made quite an impression in his first collegiate start on Saturday night.

With two late touchdown passes, Schager led Hawaii to a fourth-quarter comeback that culminated in a 27-24 upset win over Fresno State in Honolulu.

The freshman quarterback was inserted into the lineup after starter Chevan Cordeiro was banged up in the prior game. His numbers weren’t great — completing 11 of 27 passes for 116 yards — but he came through in the clutch.

The Rainbow Warriors trailed 24-10 entering the fourth quarter but took advantage of six Fresno State turnovers, including an interception in the closing seconds to preserve the victory.

Schager’s only prior appearance for Hawaii came late in a 44-10 loss to UCLA at the Rose Bowl to open the season. Hawaii hasn’t announced a starter for its next game at Nevada on Oct. 16.

Last season, Schager led the Scots to an unbeaten regular season and a run to the Class 5A Division I semifinals. He threw for more than 3,100 yards and 24 touchdowns in 12 games, while also rushing for nine scores. 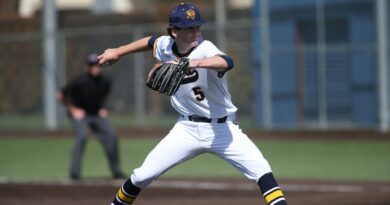 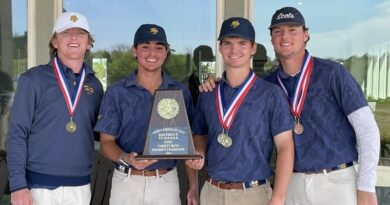 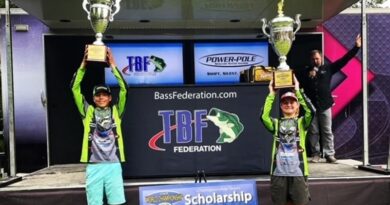