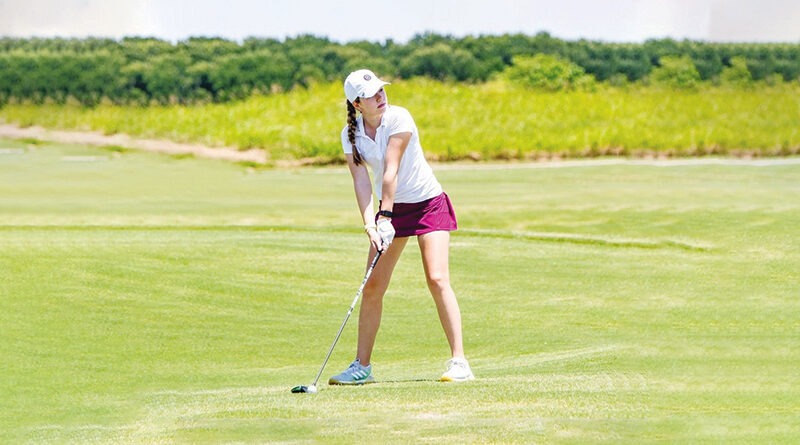 During her freshman season at Highland Park, Sophie Biediger began to embrace the team aspects of high school golf — the camaraderie, the mentorship, the cooperation — that are otherwise unusual in her sport.

Three years later, she’s the one extolling those same virtues to her younger teammates as she tries to lead the Lady Scots to a third consecutive appearance at the Class 5A state tournament next spring.

“Since I’m the oldest on the team, I use the advice that the upperclassmen taught me and try to be a leader to the younger players,” Biediger said. “It’s really fun to have a team of girls who love golf like you do. We can all work together toward a common goal for our school.”

Biediger’s deep family roots on the links led her to start playing at a young age. Her aunt competed on the LPGA tour, while her uncle is a club professional in California.

In seventh grade, she began playing higher-profile tournaments year-round. By her freshman year, she already was the No. 2 player on the Lady Scots roster and qualified for state alongside her teammates.

“It’s a lot different from individual tournaments. I want everybody on my team to do well,” she said. “It’s really fun to have the competition on the team. That helps me get better.”

Biediger moved into HP’s top spot the following year. Although the state tournament was canceled that spring because of the COVID-19 pandemic, she returned in 2021 and individually tied for fourth place, finishing 22 shots better than her debut.

Since that May event, she’s been active on the prestigious Legends Junior Tour, which includes some of the top junior golfers in Texas. Her highlight came at a July tournament at Lantana Golf Club, where she won by eight strokes, recorded her first competitive round with no bogeys, and closed with back-to-back rounds under 70.

Also, this summer, she placed seventh at the Texas Junior Amateur Championship and finished second in a playoff at the George Hannon Invitational in Austin.

Biediger attributes the improvement to time on the putting green, complementing her typically solid driving and iron play.

“That changed the whole trajectory of my game,” said Biediger, who hopes to continue playing golf next year in college. “I’ve improved a lot more since then. I’m excited for this year.” 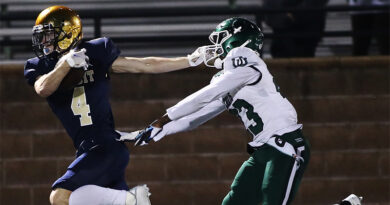