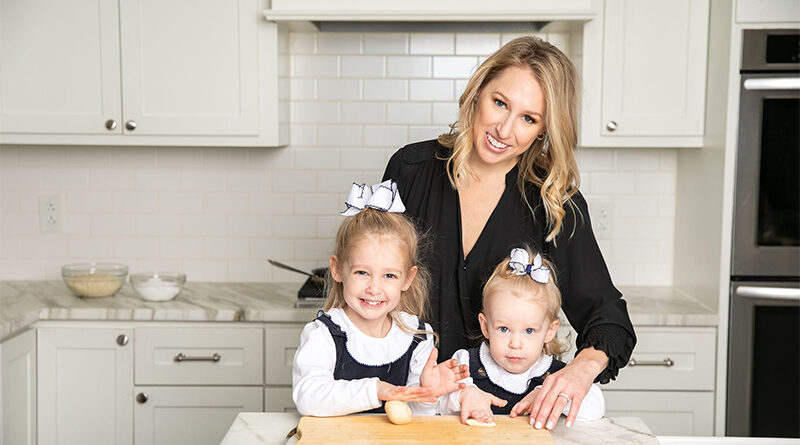 Don’t miss out on favorite foods such as chips and tortillas because of food sensitivities.

“Food is so important to me,” she said, adding food restrictions shouldn’t interfere with that. “People shouldn’t sacrifice taste.”

Her family-owned business came to be after Schwalb’s youngest daughter, Hadley, began having food allergies. Schwalb and her family started an elimination diet but never found out what their youngest was allergic to specifically.

In 2020, Schwalb and her husband, Stephen, did Whole 30. A diet where sugar, alcohol, grains, legumes, dairy, sulfites, and junk food is not allowed for 30 days. Dieters are also encouraged to focus not on weight loss but instead on body composition.

Schwalb noticed a disconnect between what she usually ate and healthy food.

There were no good alternatives for those who wanted to eat chips or tortillas and eat healthier, she said. They were all substituted by vegetables and tasted nowhere near the real deal.

“I noticed that there was a gap in the market,” Schwalb said. “I love tortillas and chips, but I started playing around in my kitchen and developed a product.”

She knew she needed to develop something that made her feel satisfied with what she ate without sacrificing taste and quality.

After many hours in the kitchen trying to develop the perfect product and lots of taste tests with her two toddlers, she came up with Almond Flour Tortillas and later Ch!pOhla! — also almond-based.

“I’ve come across so many families that need to eat a certain way,” Schwalb said. “With Ohla!, we like to give people an alternative, something that tastes like a real deal. I want it to be authentic. Similar tortillas might break; ours won’t tear.”

Schwalb recommends using her tortillas as an alternative for bread. One of her family’s favorites is PBJ rollups. She also recommends eating the almond flour chips with hummus and guacamole. They even belong in salad for extra crunchiness and as a substitute for croutons.

She expects Ohla! Foods expect to grow, bringing on more tasty and approachable food to those with food sensitivities in the years ahead. New chip flavors should arrive later this year.

“To me, my happy place is in the kitchen,” she said. “I want to impact people’s lives. We are learning more and more about the gaps in the market, and we are thinking of the number of products that we can produce.”

Order of the Flags Hosts Gentlemen’s Night Out 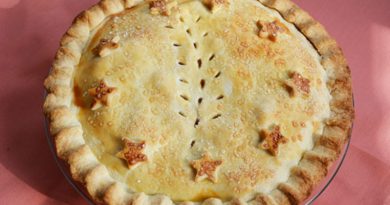