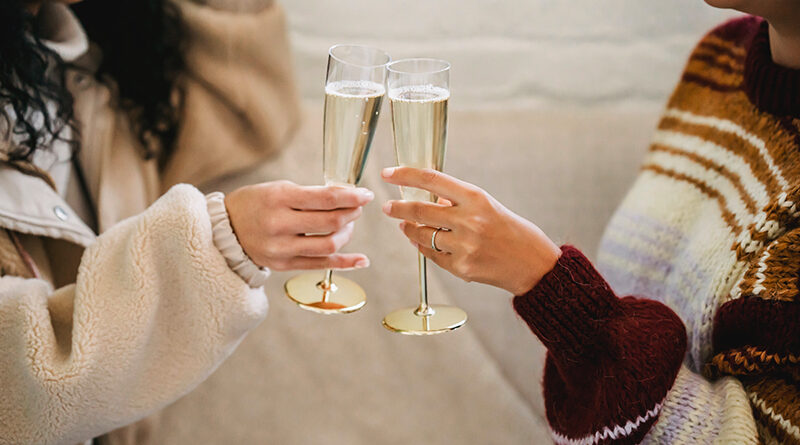 Sojourns with sassy sorts are like a facelift for my emotions.  Post recovery, it’s still me, but better – happier.  After a pause for the pandemic, my all-star friends resumed our galavants with 72 hours of middle age crazy in Steamboat Springs. It was our version of The Hangover, but rated PG13 rather than R.

The first evening began with catch up chatter. To impress, I sourced a specialty cocktail from a local bar.

A “Finocchio” martini is a concoction with enough sweetness to fool you into gulps rather than sips.  In the excitement of serving my gal pals, I inadvertently served the martinis intended for an 8-ounce pour into 16-ounce goblets. The night took off like an Elon Musk rocket.  We transformed into sailors on a 3-day shore pass.

The next morning, over quiche and berries, I learned that, while under the influence of Finocchio’s, I had turned into Pinocchio and told tall tales – involving my cute husband – “Outlander” style. I single-handedly took our PG-13 weekender to an R+.  I don’t recall the revelations, but my friend fatales claimed they would not betray our sacred oath of “What happens in Steamboat stays in Steamboat.”

Our afternoon mission was a trip to the local dispensary, “Billo.”  At a certain age, sensibilities prevail. Gummies for arthritis, sore muscles, and insomnia ruled the day. The second night, decked out in our best western wear, we went to the rodeo. As if on cue, we spotted a bear and her cub on the way.  Like children on Christmas morning, we released high-pitched screams of delight.

We closed the evening at our VRBO with a sing and dance along. With wooden spoons in hand, we belted out our favorites from Aretha to Journey. We performed with enthusiasm like it was our farewell tour at Madison Square Garden. We hollered the lyrics, kicked our legs like Rockettes (old ones), gyrated, and even tried a twerk or two. The only injury was a bruised lip from the youngest member of our band, who got a little aggressive with her wooden microphone.

That night, thanks to citrus gummies, we slept well sans aches and pains. We headed home refueled, dignity intact, except for my Finnochio-inspired Dr. Ruth confessions.

Michele Valdez, a slightly compulsive, mildly angry feminist, has been an attorney and community volunteer. She has four demanding adult children, an enthusiastic black lab, and a patient husband.

Michele Valdez, a slightly compulsive, mildly angry feminist, has been an attorney, volunteer, and The Mad Housewife columnist. She has four demanding adult children and a patient husband. 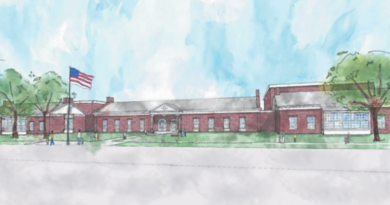 The City Has Your Back, Preston Hollow