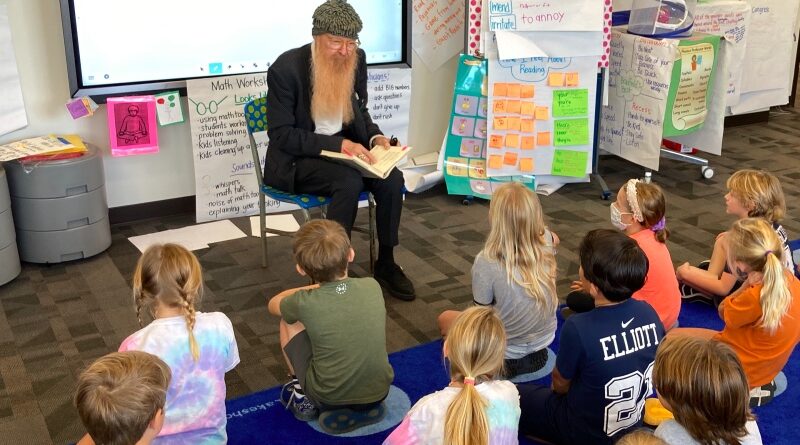 Billy Gibbons of ZZ Top fame surprised students and staff when he arrived to read to Caroline Fischer’s second-grade class where his godson, Greyson Kennedy, is a student.

“In August, my second-grade student Greyson Kennedy and I were casually chatting at recess, and he told me Billy Gibbons of ZZ Top was his godfather, and he asked if I knew him. He was shocked to know that not only did I know of ZZ Top, but I liked listening to their music! Greyson promised he’d get Billy to visit our class this year,” Fischer said. “You can imagine how shocked I was to receive a voice message out of the blue really late last Wednesday night from Greyson’s father Marklen and Billy Gibbons saying they’d like to visit my classroom and could I give them a call.”

“​​Welcoming Mr. Billy Gibbons to Bradfield was such a memorable experience. Guest readers always help us encourage a love of reading in our students,” Bradfield principal Regina Dumar said.

After reading at Bradfield, Gibbons participated in the coin toss before the start of SMU’s game against Tulane.

“It was all for the kids. B and I talked for hours about it,” Marklen, a film and TV producer and former SMU football player, said. “We went straight from Bradfield to SMU to shoot videos and things for the football game Thursday night so he could do the coin toss. G stood by his side on national television. I couldn’t be more of a proud father.” 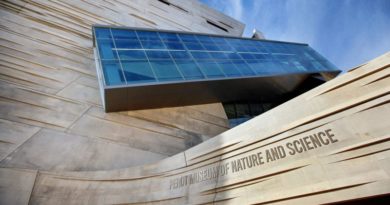 Thursdays On Tap At The Perot 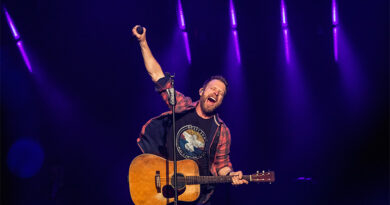 “How Am I Doin’? Great!” Dierks Bentley Returns as Headliner Act 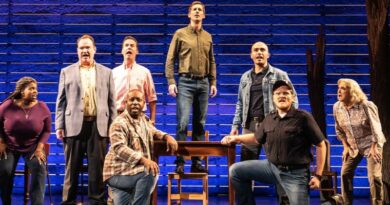