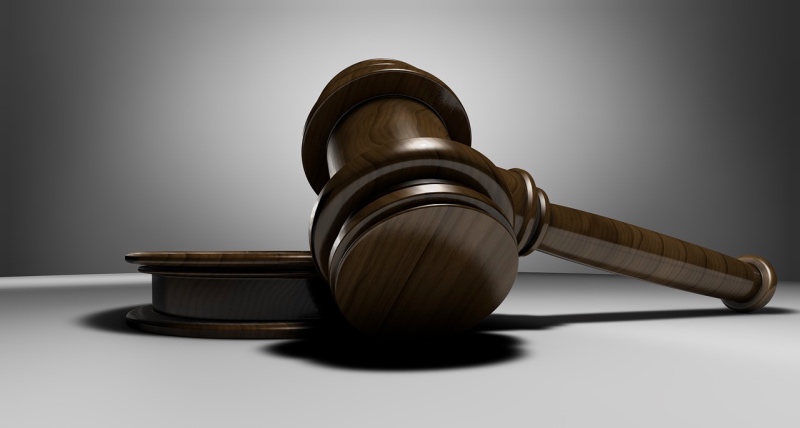 The CEO of a Grapevine-based lender that operates real estate investment trusts as well as three other executives — two of whom are based in Highland Park — have been accused by federal prosecutors of engaging in a scheme to defraud investors and banks about the source of funds used to pay them.

Prosecutors allege the four conspired to conceal “the true performance” of the fund’s business and financial condition to encourage investment and enrich themselves.

Greenlaw’s lawyer Paul Pelletier told the Dallas Morning News that his client was wrongly indicted, and said that the government is “intentionally mischaracterizing the economic reality for the repayment of loans [from its fourth fund] and erroneously concluding that these transactions, though fully disclosed in UDF’s public filings, constituted criminal disclosure violations.”

In 2018, Greenlaw, Wissink, Etter, and Obert agreed to pay $8.2 million in a similar civil case brought by the Securities and Exchange Commission without admitting to or denying the allegations.

UDF issued loans to residential housing developers from investment funds it created from 2011 until 2015.

However, UDF got into trouble when developers weren’t repaying loans from its third fund quickly enough, according to the indictment. That fund raised about $350 million from investors who were assured monthly distributions at an annualized rate of return of 9.75%, the indictment said.

As a result, the managers started a fourth fund meant to provide loans to developers. However, the money raised from that fund — about $651 million — was used to repay loans previously issued to developers in previous funds, according to the indictment.

Money raised for a fifth investment fund — about $42.9 million as of September of 2015 — was used in a similar manner, the indictment says.

Between 2011 and 2015, UDF used about $65 million of investor’s money in its fourth fund to pay investors from a previous fund, as well as other financial obligations, according to the indictment.

Likewise, UDF executives hid the source of funds to banks, the indictment said. 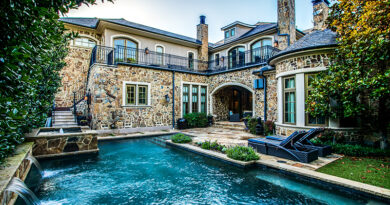 House of the Month: 4201 Versailles Avenue