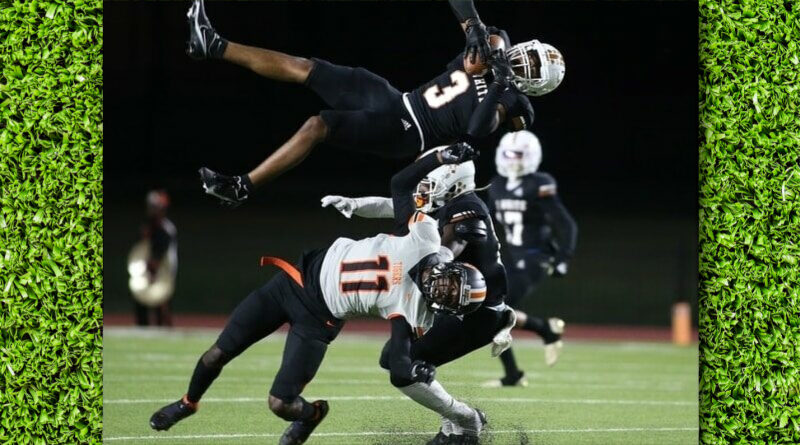 W.T. White won’t have much time to dwell on a frustrating defeat to end the regular season. The Longhorns will be too busy preparing for the playoffs.

Lancaster shut down WTW 28-6 on Thursday at Loos Stadium. But despite back-to-back defeats to conclude their District 6-5A Div. I campaign, the Longhorns can celebrate some accomplishments that WTW hasn’t seen in a generation.

For the second straight year, they will finish with a winning record — something the Longhorns haven’t achieved since 1991. And it’s been 40 years since WTW made the playoffs in consecutive seasons.

As the district’s No. 4 seed, next up likely will be a matchup with defending state champion Denton Ryan in the bi-district round next week, with the details set to be confirmed in the coming days.

The Longhorns (6-4, 5-3) struggled on offense against the district champion Tigers (9-1, 8-0), who earned their eighth straight win. WTW managed just two rushing yards, completed only 13 of 33 passes, and committed three turnovers.

In fact, the Longhorns didn’t score until the final play of the game, on a fourth-down trick play. Daviawn Bishop, who has rushed for more than 1,000 yards this season, threw a touchdown pass to tight end Johnathon Ware to prevent the shutout. Ware is the team’s leading receiver.