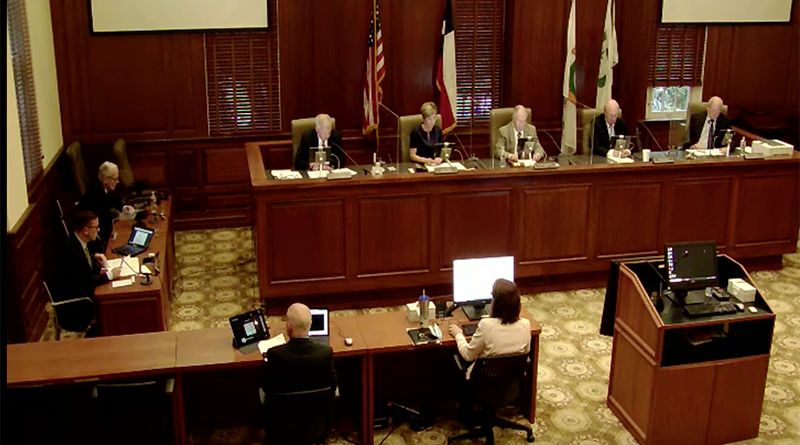 Speer said the traffic engineer determined that the vehicular and pedestrian traffic levels warranted consideration of a school zone and crossing guard at the intersection.

“Over the years, there have been a number of requests for some increased parking or traffic restrictions at that location. Most of the requests over the years have centered around a request for a four-way stop at that intersection,” he said. “Multiple engineering studies have been done and the intersection does not meet the warrants or criteria required to install a four-way stop. However, we looked most recently given the changes in the school district’s — the attendance zone boundaries — in this case specifically UP Elementary. We noticed an increase in pedestrian traffic.”

Speer said it’s not clear yet when the crossing guard will be available, but city staff is hoping for when students return from Christmas break.