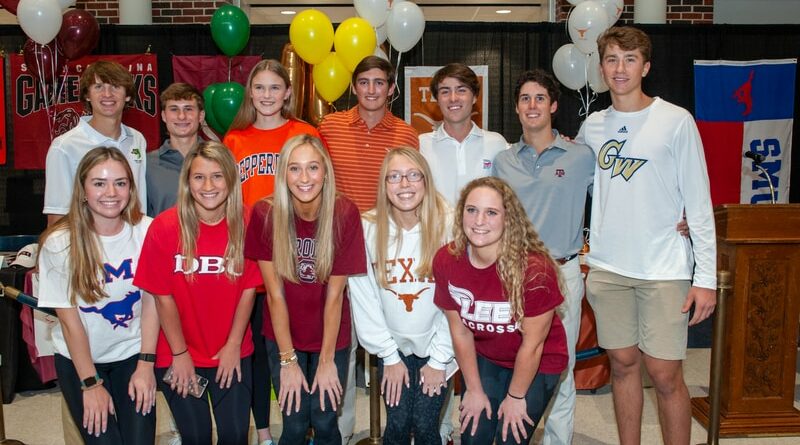 From Roger Clemens to Greg Swindell to Huston Street, the University of Texas baseball program has a legacy of pitchers who have thrived in the major leagues. Collin Valentine hopes to be next.

Valentine signed with the Longhorns on Wednesday and was honored alongside 11 fellow Highland Park senior athletes during a National Signing Day ceremony.

The lefthander committed to Texas in the middle of his stellar junior season at HP. His grandfather, James Valentine, pitched at rival Texas A&M.

“You look at the list of pitchers who have gone there and had success, and it’s a no-brainer,” Valentine said. “I’m thrilled for the opportunity.”

One bonus for Valentine will be pitching in the Southeastern Conference, where Texas will move from the Big 12 in a couple of years. “It’s the icing on the cake,” he said.

Valentine’s teammate, Jack Rich, signed with George Washington, which is located in Washington, D.C. The slugging first baseman credits a recruiting video he made during the COVID-19 pandemic, which generated a response.

“D.C. is a great city,” said Rich, who committed to the Colonials after visiting the campus a year ago. “It’s a great program with great facilities.”

Three HP golfers signed on Wednesday, including Christian Clark and Sophie Biediger, who each will compete close to home at SMU. In Clark’s case, that decision surprised even himself.

“I’ve played golf here my whole life and wanted to go someplace else,” Clark said. “But at SMU, I knew I could enjoy where I am and grow my game.”

Meanwhile, another of the key contributors to HP’s Class 5A state championship last season, Joe Stover, will play golf collegiately at Texas A&M.

“They’re one of the best teams in the country and their coaches have developed a lot of good young stars,” Stover said of the Aggies, where he committed after playing well in a series of summer tournaments. “I’m super excited.”

Vote on the Readers’ Choice 2021 Person of the Year 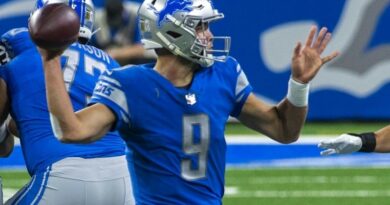 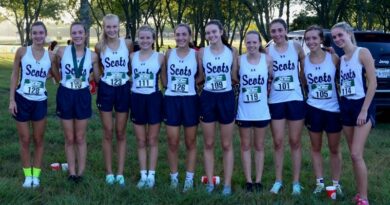