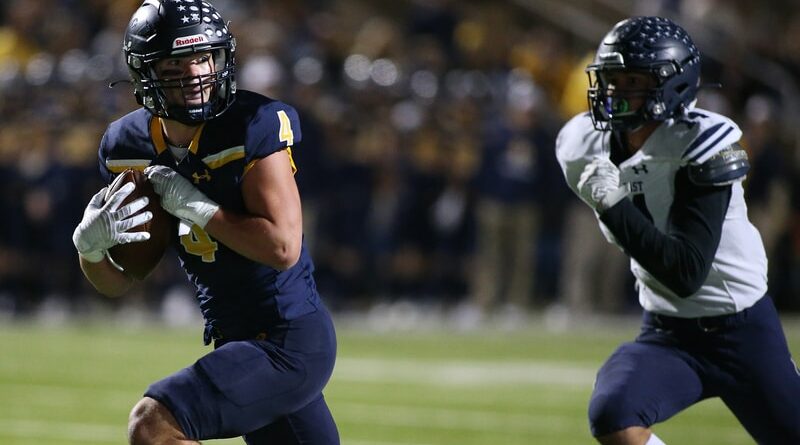 A year ago, Highland Park used a first-round win over New Caney to jump-start a deep playoff run. The Scots will look for a repeat on Friday.

For the second straight season, HP will host the Eagles after both teams finished in the same position in their respective district standings. The Scots won District 7-5A, while New Caney — located about 25 miles northeast of Houston — was fourth in 8-5A.

Kickoff is set for 7:30 p.m. at Highlander Stadium, with the winner advancing to meet either Frisco Wakeland or Woodrow Wilson next week in the area round.

The Scots (9-1) have won nine straight games, including a 38-20 victory over Wylie East last week, and shown steady improvement throughout the campaign on both sides of scrimmage. HP has averaged almost 50 points per game in its last four wins.

Brennan Storer has thrown for more than 2,100 yards this season with 24 touchdowns. His top target is John Rutledge with 41 catches for 647 yards and nine scores. Christian Reeves leads a potent rushing attack with 625 yards and 11 touchdowns.

The Eagles (7-3) won two more games overall than in 2020 while playing in a difficult district, but they finished the regular season with back-to-back losses.

Kedrick Reescano returns to lead the New Caney rushing game, while quarterback Cornelius Banks and receiver Cameron Thomas also are threats for an offense that averages 35.7 points per game.