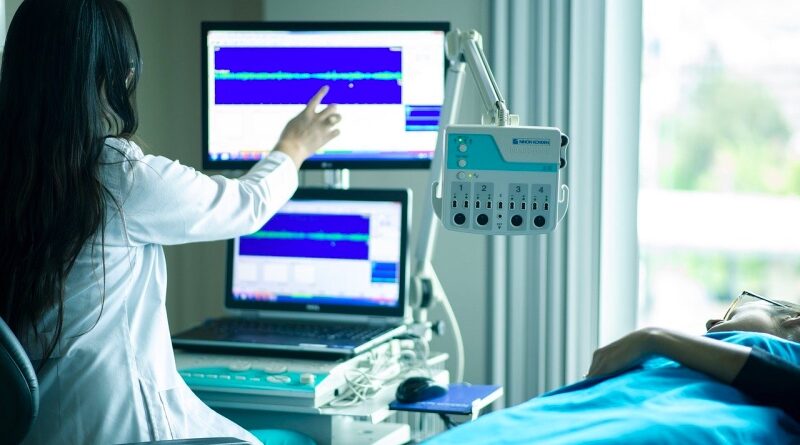 Throughout the pandemic, Texas has spent nearly $7 billion in federal COVID-19 relief money for temporary nurses, therapists, and doctors to maintain operations at hospitals and “alternate care sites,” the Dallas Morning News reported.

“Alternate care sites” were set up at nursing homes and convention centers to free up hospital space.

Spokesman Chris Van Deusen told the Dallas Morning News that the Texas Department of State Health Services has notified three vendors that provide the hospitals with the temporary medical professionals that it plans to stop doing that in most parts of the state over the next month or so.

“Of course, we’re always flexible about that,” he told the newspaper. “If the situation changes, we’ll change the direction we’re headed.”

The state also processed invoices from Angel Staffing for $1.14 billion — 17% of the total, and from Maxim, formerly Medcall Medical Staffing, for $455 million — 6% of the total — and $8.7 million

BCFS spokeswoman Evy Ramos told the newspaper that as of Nov. 15, her organization had 1,945 medical personnel working in 235 hospitals across the state.

State lawmakers also approved spending up to $2 billion from the American Rescue Plan Act passed in March for surge staffing at hospitals, COVID therapeutics, and infusion centers, the DMN reported, but none of the money yet spent has come from that legislation.