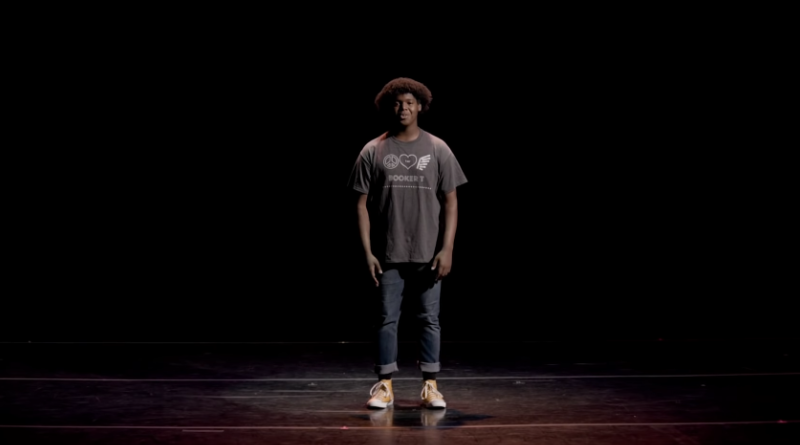 The streaming service marked the release of the film adaptation of the musical — directed by Tony winner Lin-Manuel Miranda — with a performance of the show’s finale, “Louder Than Words,” performed by students at Booker T. Washington, the Chicago School for the Arts, and Los Angeles County High School for the Arts, and New York’s TADA! Youth Theater.

The students created and produced their own rendition of the song, which was then edited into one video.

“I got my start in my school’s performing arts program. These programs are vital, not only to the entertainment industry, but to our culture,” said Miranda in the introduction of the video. “It’s important for us to celebrate the next generation of actors, singers, and performers. So in the spirit of reaching for the stars and pursuing your dreams, we invited schools across the country to celebrate the debut of tick, tick…BOOM! on Netflix.”

The film adaptation of the musical debuted on Nov. 19 on Netflix after a Nov. 12 theatrical release. 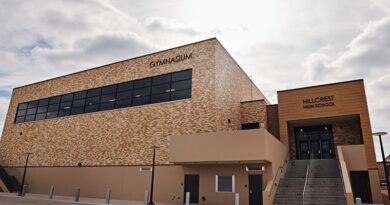 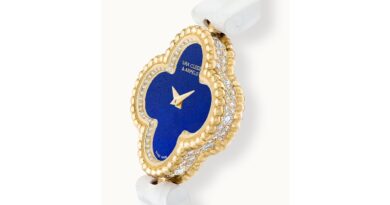 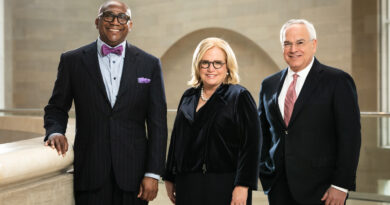