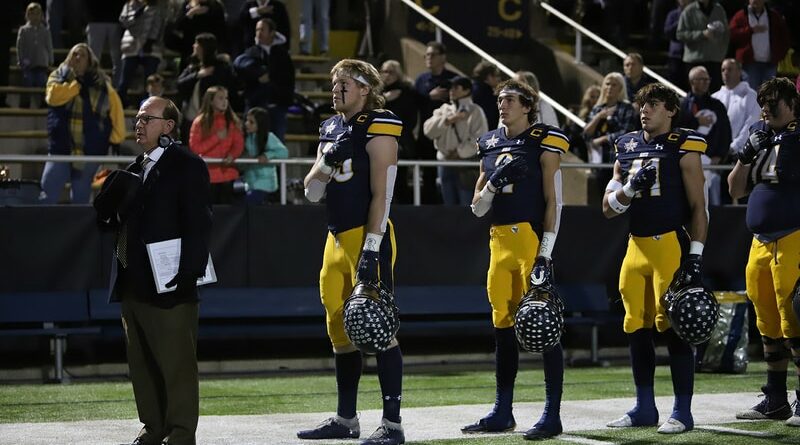 Highland Park will be elevated to the 6A classification for the next two years as part of the UIL’s biennial realignment process.

Enrollment cutoff figures for each division were announced on Wednesday. HP’s submitted enrollment of 2,245.5 was just over the 5A/6A dividing line of 2,225, meaning it will be one of the smallest schools in the largest classification. For the past two years, HP has been among the largest Class 5A schools in the state.

The changes will cover two academic years from 2022 through 2024 in all UIL-sanctioned competitions, including football. The UIL will announce specific district alignments on Feb. 1.

The Scots were previously in 6A from 2014 to 2016. In both of those football seasons, HP was eliminated by Waco Midway in the second round of the playoffs.

However, the Scots have generally experienced success against 6A competition in most sports. In football, HP is 5-1 against larger schools in the past two seasons combined.