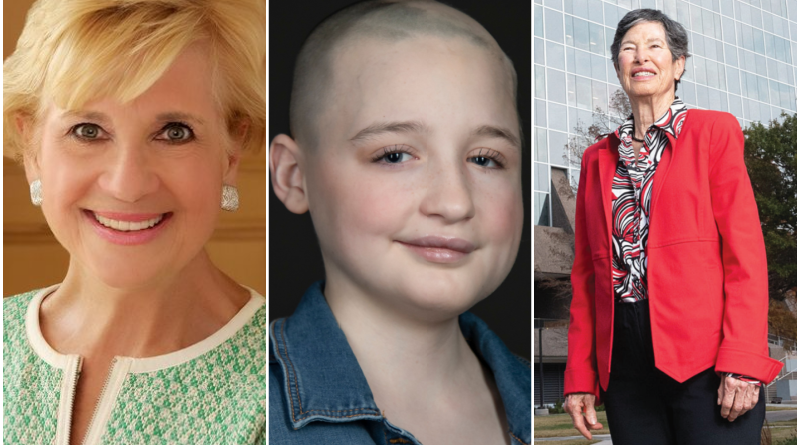 Over the weekend, we announced our Park Cities, Preston Hollow, and Readers’ Choice Persons of the Year with a quiet little sneak peek of the covers of our January issues on social media.

Those issues are hitting news racks and mailboxes now.

All three remarkable women are our Persons of the Year for 2021.

We usually pick a person or persons of the year every year, but this year, we decided to retool a little bit. We started by asking our readers for nominations, and then later asked readers to vote on those nominations. We also added a Newsmakers of the Year component and featured the Persons of the Year choices in a two-page spread in each issue.

Episcopal School of Dallas student (and dancer) Isabelle “Izzy” Martin has been battling osteosarcoma for nearly two years, but still looks to help others through her work with Austin Street Center and her own cancer research fund.  Izzy garnered nearly 60% of the votes to become People Newspapers’ first Readers’ Choice Person of the Year.

Tomorrow, you’ll meet at least a couple Izzy’s fellow nominees, as well as our slate of Newsmakers of the Year.

“We began the Readers’ Choice Person of the Year process by asking our readers to nominate individuals,” explained People Newspapers publisher Pat Martin. “Then we took those nominations and asked readers to vote. Izzy was an overwhelming favorite, and we’re so pleased to introduce her to our readers — she’s an amazing young lady.”

Editors at People Newspapers chose philanthropists Cindy Brinker Simmons and Lyda Hill as their Preston Hollow Person of the Year and Park Cities Person of the Year, respectively.  Simmons discussed her faith and the loss of her mother at a young age and how those things drive her philanthropy. Hill feels so strongly that “science is the answer” that she’s donated her entire estate to philanthropy and scientific research.

“Picking a person or persons of the year has been a tradition at People Newspapers for many years and a great way to recognize those who contribute so much to others,” said People Newspapers editor William Taylor. “Adding a readers’ choice component this year took that recognition to a new level and drew outstanding support from our communities. Thank you to all who nominated and voted.” 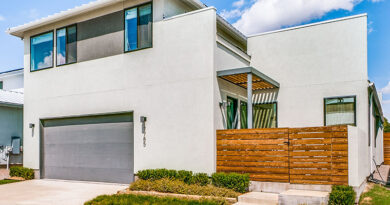 House of the Month: 7785 Verbena Court 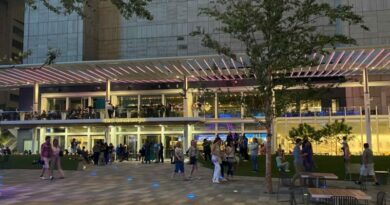 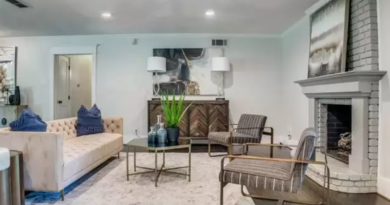