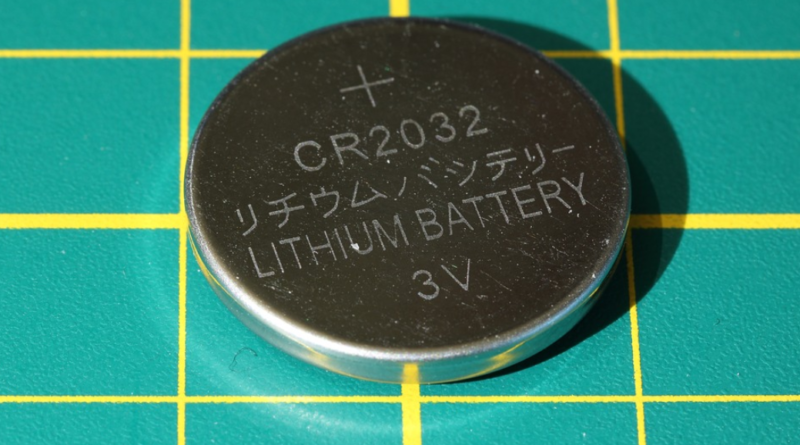 New toys can mean new batteries, and doctors recommend that parents keep an eye on one type of battery in particular when it comes to their children.

Medical City Children’s Hospital is urging parents to be aware of the dangers associated with button or coin batteries, often used in a variety of electronics, including watches, toys and games. The small batteries are the size of a button or a dime, a perfect size and shape for curious children to pop in their mouths when no one is looking.

According to the National Safety Council every year more than 2,800 children are treated in emergency rooms after swallowing button batteries. Over the last decade, the number of serious injuries or deaths as a result of these batteries has increased nine-fold.

Ingesting the batteries can cause life-threatening medical issues, including tissue damage from the battery acid that can burn tissue as the battery works its way down the esophagus. In most cases, an X-ray is needed to determine if the battery has moved through the esophagus to the stomach, where it can be allowed to pass on its own. Coin batteries can also become lodged in a child’s throat, causing an inability to breathe.

“Button or coin battery ingestions are a time-sensitive problem,” says Philip Ewing, MD, pediatric emergency physician at Medical City Children’s Hospital. “We have only a few hours in which to get a battery out of the esophagus before it starts to cause damage there. And it can be life-threatening damage. Anyone with breathing problems or uncontrolled vomiting needs urgent medical attention.”

Symptoms that may indicate a child has swallowed a button battery include:

“These batteries are shiny things that kids are attracted to by nature,” Dr. Ewing says. “It’s important to make sure that you promptly dispose of the old battery and make sure that the new battery is tightly-sealed within the compartment.”

Medical City Children’s Hospital encourages families to be aware of items in their home that contain button batteries. Experts recommend that only adults should install button batteries and toys and loose batteries should be locked away where kids can’t get to them.