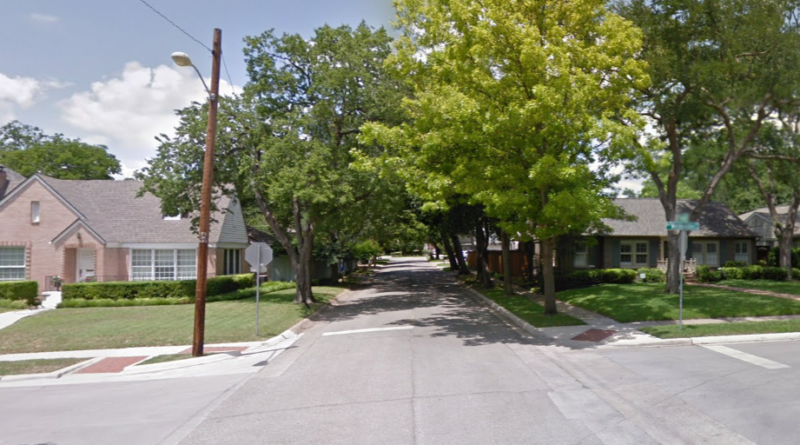 Police say the suspect, described as a man about 6 feet tall with a skinny build and beard wearing a white T-shirt, grey sweatpants, and white shoes, approached another man who was power washing in the 6900 block of Cleburne Street about 1:50 p.m. Thursday and “held him up at gunpoint.”

The suspect took construction tools and left in what was described as a dark blue sedan, traveling southbound on Cleburne, according to law enforcement.

Those with any information about the incident are asked to contact the City’s 911 Dispatch Center, using the non-emergency number – 214-363-3000.