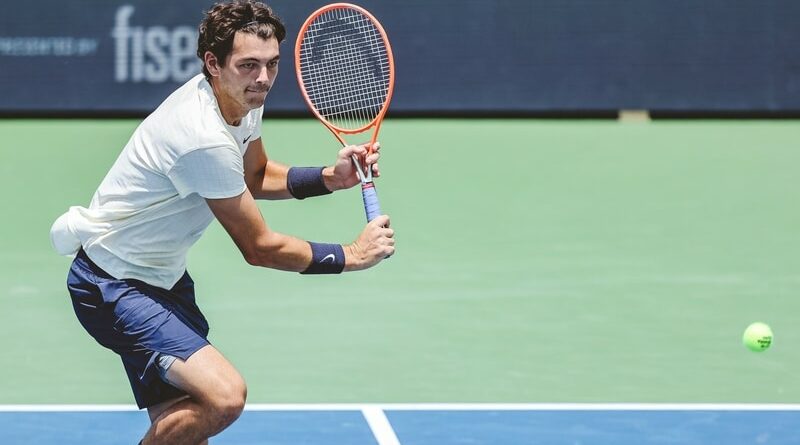 When the ATP men’s tennis tour returns to Dallas next month for the first time in more than 30 years, it will bring a big-name field to SMU’s Styslinger/Altec Tennis Complex.

We’ll have plenty more on the inaugural Dallas Open prior to the event starting on Feb. 6, but officials unveiled the full field of 28 singles players on Tuesday, which includes seven players among the top 50 in the world rankings.

Leading the way is American standout Taylor Fritz, currently ranked No. 22. Right behind him is veteran John Isner, the Highland Park resident and tournament host, as well as hard-hitting Reilly Opelka.

“This player field is really strong and filled with many players capable of winning the title,” said Isner, whose foundation is one of the tournament’s charity beneficiaries. “I am excited to showcase Dallas to my fellow ATP players and look forward to playing in my hometown tournament.”

The Dallas Open, which will also include a doubles draw, is the only indoor ATP event scheduled in the United States this year. Individual session tickets for the weeklong event are now available.