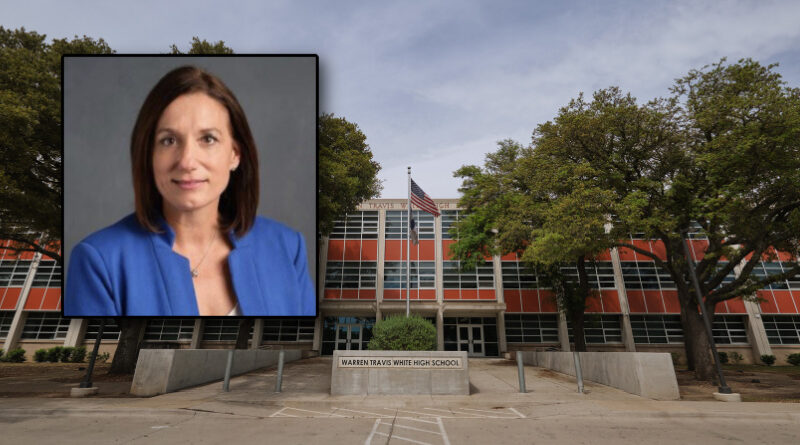 The new principal at W.T. White may look familiar to some — Beth Wing has spent the last three-and-a-half years as principal at Dealey Montessori Academy.

She earned her bachelor’s degree in science and secondary education from Vanderbilt University and graduated from SMU with a master of liberal studies and a master of education accelerated school leadership program.

Marshall said that the search for Wing’s replacement at Dealey will start now.

“The school community will be involved in helping to create a Principal Profile and in interviewing candidates,” he said.