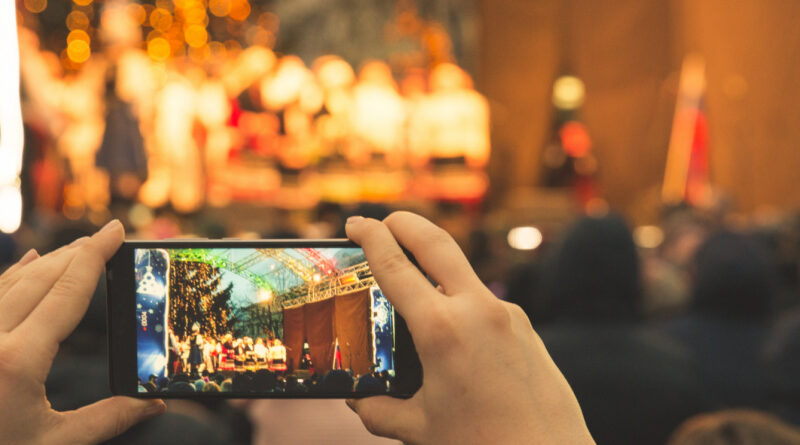 When she took her life last year at the age of 17, her family became even more determined to further Eleanor’s legacy of inclusion by starting the OK2BX Foundation.

“Every day as Eleanor and her siblings Carson and Spencer were headed out for the day, their father Brent would yell, ‘It’s Okay to Be Extraordinary,'” the foundation’s website explains.

“Eleanor embodied everything OK2BX stands for,” her family said. “She made an impact on so many people. She cared what people thought and how they fit in. She had a habit of ‘calling people in’ instead of ‘calling them out’ when she didn’t agree with their view.

“She made people feel included and comfortable, and she was considered a best friend by many. Our hope is that the foundation will carry on her legacy of inclusivity.”

Eleanor was also a film buff, so in her honor, the foundation announced OK2BX*Film – a film festival so dedicated to inclusivity that it even encourages shooting a film with a smartphone.

“OK2BX*Film is dedicated to her core belief that we can come together and find more about us that is alike – rather than the things that keep us apart,” her family said.

There are four categories, and films can be submitted to any or all of the categories. Judges will pick the best of each category, and will also single out a film that “best exemplifies Eleanor’s spirit of happiness and inclusion.”

Each winner will take home an Ellie.

OK2BX*Film will be held on April 24, 2022, at the Texas Theater. For more information, click here. 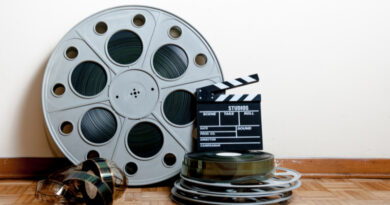 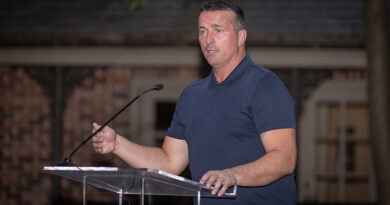 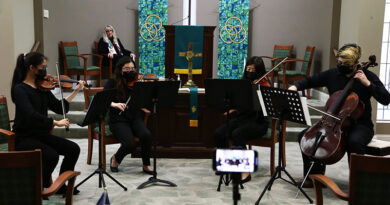