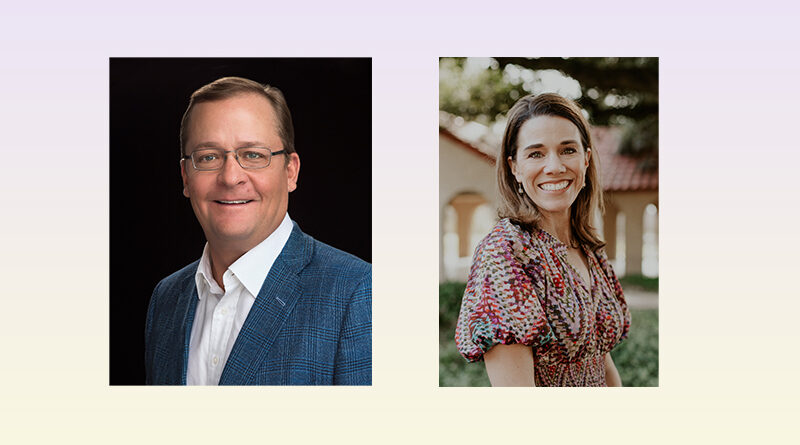 The Highland Park ISD board of trustees will get at least one new face later this year.

The Place 3 seat now held by Bryce Benson, the Place 4 seat held by Jae Ellis, and the Place 5 seat held by Edward Herring are up for election May 7, 2022, and Herring said he doesn’t intend to file for re-election.

Herring, a co-founder and managing partner of the specialized private equity firm Tailwater Capital and Highland Park alumnus, was elected to the HPISD board of trustees in 2016 and serves as its finance chair. Before being elected to the board, he served as a member of the district’s finance committee, joining in 2014.

This is a volunteer job that requires maximum effort, and I just know that I’m proud of what’s gone on over the last six years.

He said upcoming initiatives at his firm played a role in his decision not to seek re-election.

“This is a volunteer job that requires maximum effort, and I just know that I’m proud of what’s gone on over the last six years,” Herring said. “But really, I just want to make sure that those that want to sign up for this are willing and able to spend – kind of give it 100% going forward, and so for that reason, knowing a lot of the things I’ve got on my table with regards to my professional career, this felt like a pretty good time to step away and allow a lot of the others in this community that are willing to volunteer in full capacity to take that role.”

During his time on the board, Herring also chaired the design and construction committee, which helped oversee projects related to the $361.4 million bond election approved by voters in November 2015. Projects included the opening of the district’s fifth elementary school, Michael M. Boone Elementary, the rebuild of University Park, Bradfield, and Hyer Elementaries, the renovation of Armstrong Elementary, renovations and additions at McCulloch Intermediate/ Highland Park Middle School, the northwest addition at Highland Park High School, the multi-use building, etc.

“I’m very proud of how that turned out and the fact that those came in on budget and on time and just set the district up for the next 50-60 years in terms of infrastructure,” Herring said. “I’m certainly very proud of how the board functioned in the face of a lot of duress over the last two years relative to COVID and the challenges that came about as it relates to that.”

Most recently, Herring pointed to the passage of the district’s voter-approval tax rate election proposal in November that allowed the district to access four ‘golden pennies’ which are not subject to recapture by the state, to raise additional revenue for staff pay, as a success.

He said he’s willing to continue serving on the district’s finance committee and would continue to support the district.

Ellen Lee, who served on the district’s boundary rezoning committee, on literature review committees for the high school, participated in Leadership University Park and subsequently on other committees with the city, expressed interest in running for Herring’s seat. 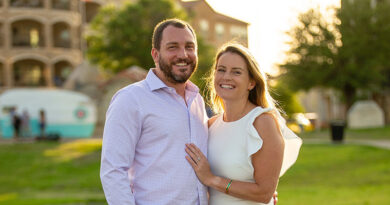 2 thoughts on “Three HPISD Seats Up For Election”