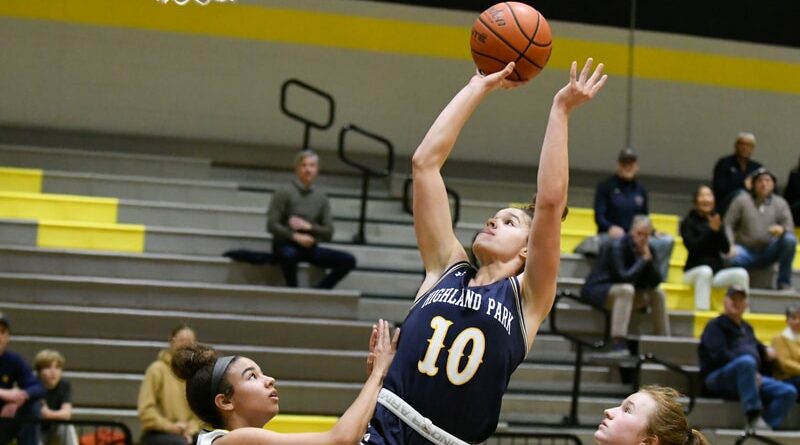 After its first district loss in girls basketball in more than two years, Highland Park had little difficulty bouncing back on Tuesday with a 64-23 thrashing of Mesquite Poteet.

However, the Lady Scots had their five-game winning streak snapped on Jan. 21 at Royse City. The 52-41 defeat leaves the two teams tied for first place in District 13-5A after splitting their two meetings this year.

With two weeks remaining in the regular season, HP will travel to face Forney on Friday before returning home next week for games against West Mesquite and Crandall.

In boys action, after a stunning loss to Poteet in the District 13-5A opener six weeks ago, HP got its revenge in a big way on Tuesday.

The Scots cruised past the Pirates 67-42 to secure their eighth straight victory, reach the 20-win plateau for the season, and maintain their spot atop the league standings.

The Scots (20-4, 7-1) have won their past four contests by margins of at least 25 points. They will host Forney on Friday. 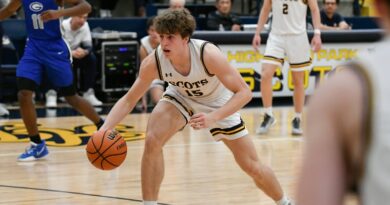 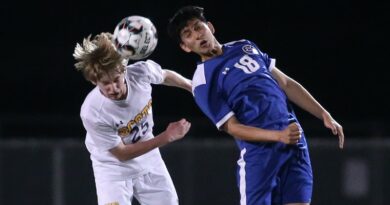 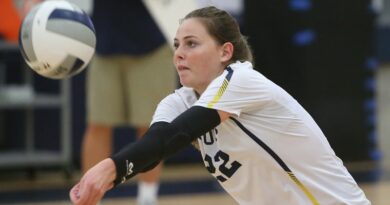