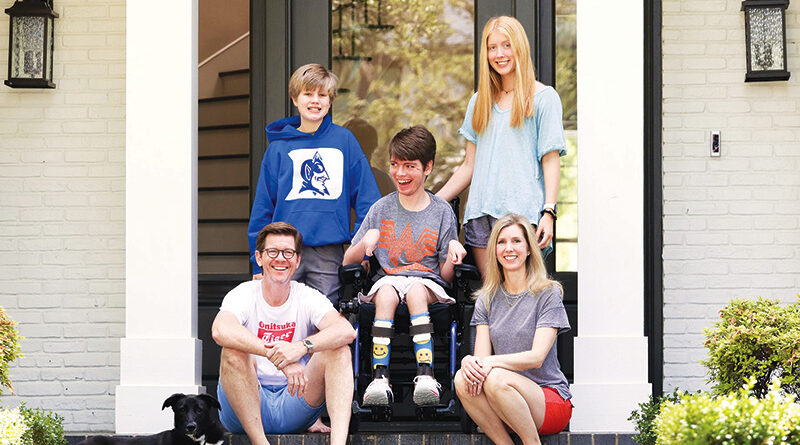 Chris Murzin’s friends and family are continuing his legacy of advocating for people with disabilities.

Murzin, 53, was found in his vehicle with a gunshot wound at westbound LBJ Freeway before the South Polk exit ramp at about 1 p.m. Feb. 11, 2021, police say. He was taken to a local hospital, where he was pronounced dead. Police suspect a small silver SUV may have been involved.

Chris, a medical salesman, his wife, Christina, and their children – Caroline, Dutch, and Jack – moved to University Park in 2006. Chris quickly became known as a champion for people with special needs, including their son, Jack. Their efforts led to University Park’s first barrier- free playground in Coffee Park. For their efforts, the Murzin family and the city of University Park were awarded the child impact award at the annual A Child Can Do All Things Luncheon in 2010. U.S. Rep. Pete Sessions, who represented the district now served by U.S. Rep. Colin Allred, also recognized Murzin as University Park’s Citizen of the Year in 2008.

Christina said a friend of Jack’s is helping to build upon that legacy by raising funds to start the Christopher Michael Murzin Endowed Scholarship Fund for Dallas Baptist University students with disabilities.

Since February of 2021, a Facebook page, help4chris, was set up, and billboards and flyers were put up around town through the fall of 2021 to raise awareness about the incident and encourage anyone with information to come forward.

“We’re still hopeful,” Christina said. “We’re still trying to get the word out to see if anybody has heard anything or has seen anything.

These last 11 months have not been what I thought they would have been, so (we’re) making it through.”

The Crime Stoppers reward for information that leads to an arrest and indictment in the case increased from $50,000 to $57,500 earlier this month. 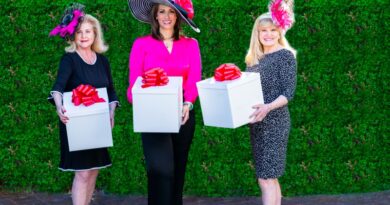 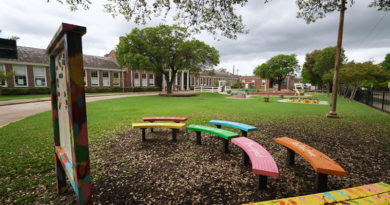 One thought on “Legacy of Advocacy Continues”