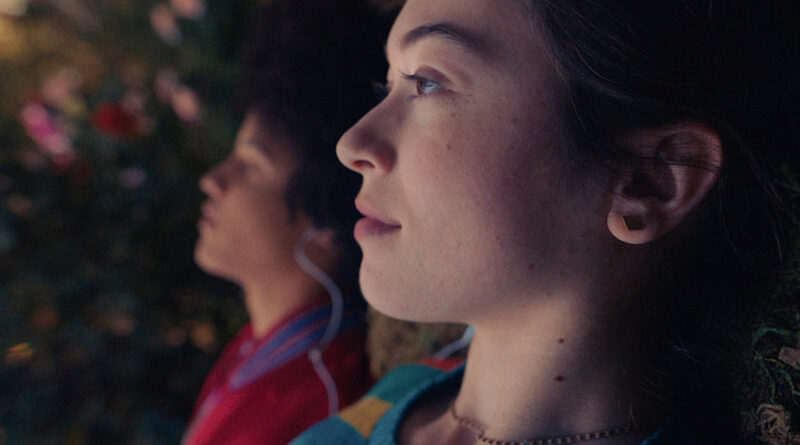 The latest feature film from Highland Park alum Josephine Decker will open this weekend at the Angelika Film Center and be available to stream on Apple TV+.

The Sky Is Everywhere is a coming-of-age drama set in scenic northern California, where a teenage musician (Grace Kaufman) is overcome with grief after the death of her older sister. Reaching out both to her sister’s ex-boyfriend (Pico Alexander) and a new classmate (Jacques Colimon), her emotions are comforted and complicated.

The project follows on the heels of Decker’s success with another coming-of-age drama, Madeline’s Madeline (2018), and Shirley (2020), her unconventional biopic of author Shirley Jackson.

Filming took place in California in late 2020 on the film, which had been in development for several years before Decker agreed to direct. The screenplay was adapted from the novel by Jandy Nelson.

Decker, the daughter of a political activist, relocated with her family from Houston to the Park Cities when she was 10. She graduated from HPHS in 1999 before earning a comparative literature and creative writing degree from Princeton. 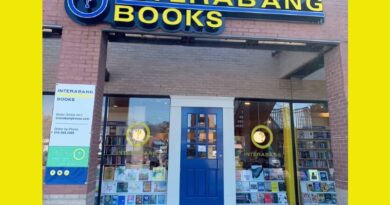 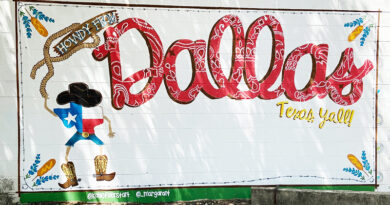 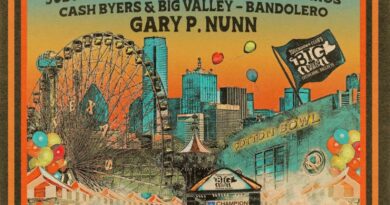