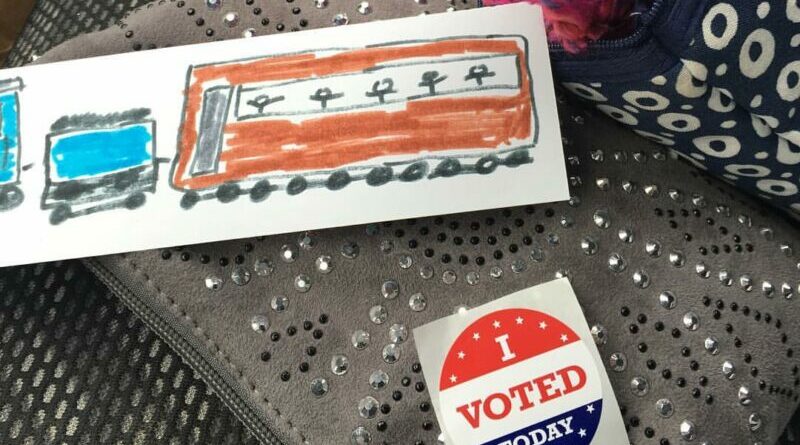 Early voting for the midterm primary elections begins Monday, bright and early, and lasts through Feb. 25.

But if you live in the Park Cities and Preston Hollow, you may notice that your ballot looks a little different, thanks to redistricting that happened over the summer.

In the Texas Senate, most of Preston Hollow and all of University Park and Highland Park will find themselves under new representation — State Sen. Jane Nelson (R-Flower Mound).

District 23 includes Wise County, roughly half of Denton County, about an eighth of Tarrant County, and then bisects district 16, ending somewhere around the Turtle Creek area.

District 16, currently held by Nathan Johnson (D-Dallas), would go as far west as the Tarrant County/Dallas County line, and as far east as the Kaufman County line. In Preston Hollow, it would include everything south of Royal Lane, north of Walnut Hill, east of the Dallas North Tollway, and west of U.S. Highway 75, and a strip bordered by Royal, Hillcrest, U.S. Highway 75, Park Central Drive, Banner Drive, and Interstate 635.

For more information about early voting, voting by mail, and voter registration, go to DallasCountyVotes.org. 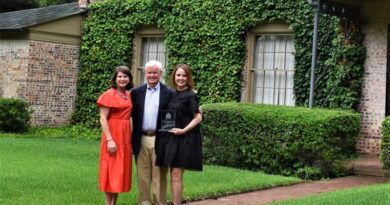 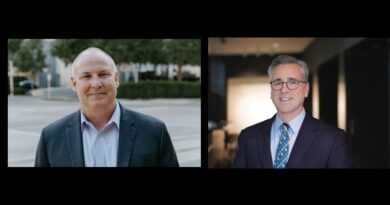 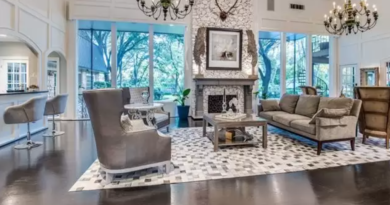