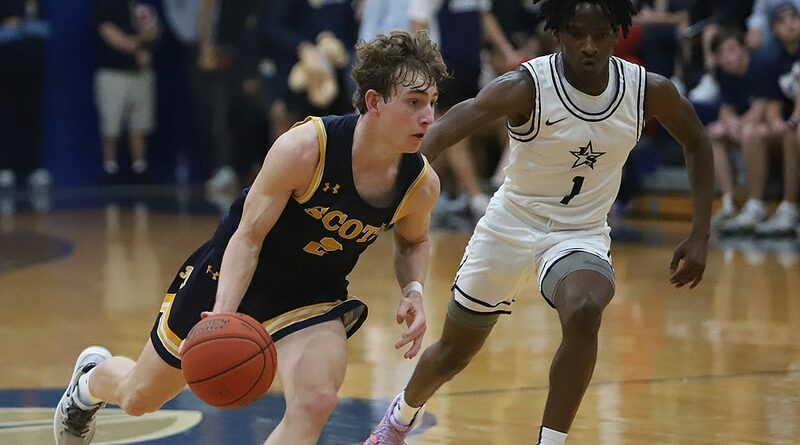 After wrapping up a district championship on Tuesday, Highland Park will carry plenty of momentum into postseason play.

HP will face Waco University in the bi-district round of the Class 5A Region II playoffs on Feb. 22 in Waxahachie. University tied for third place in District 14-5A during the regular season.

HP is aiming for another deep playoff run after advancing to the regional finals last year, when the Scots fell to eventual state runner-up Kimball. 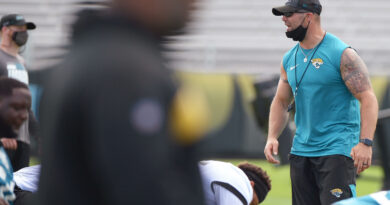 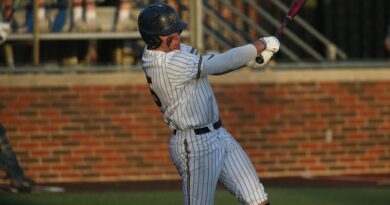 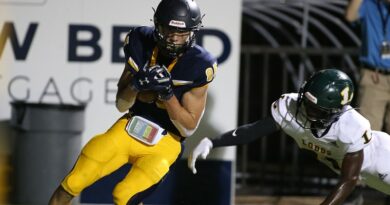