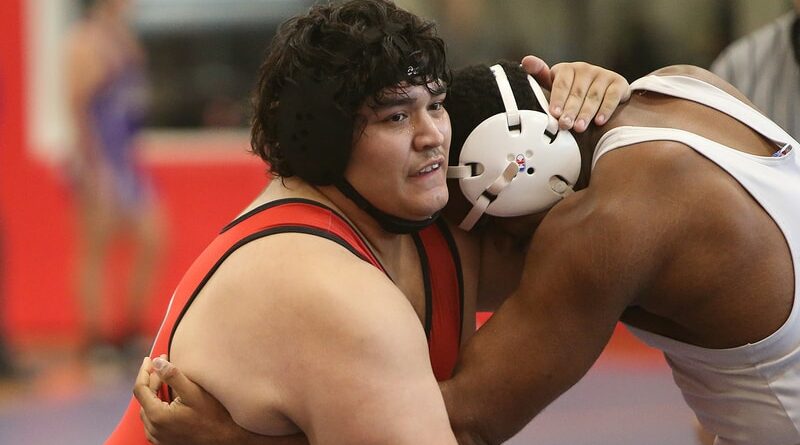 Americo Fuentes fell just short in his bid for an undefeated season and a UIL state wrestling championship.

The Hillcrest senior lost a 4-2 decision to Lovejoy’s Sam Reynolds in the state final of the Class 4A heavyweight division on Saturday in Cypress.

Making his second appearance at the state tournament, Fuentes (39-1) won his first three matches by decision. In the semifinals, he defeated Tony Taplin of A&M Consolidated, who topped Reynolds for the Region III title two weeks earlier.

Fuentes is a two-time regional champion and also has been a starting center on the Hillcrest football team for the past three seasons.