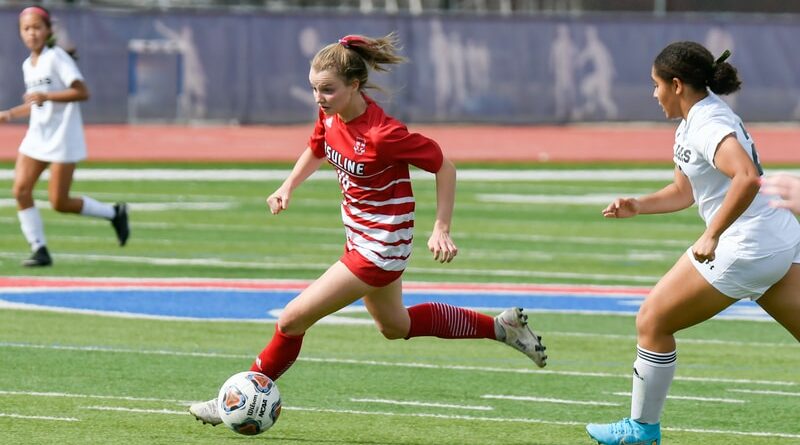 Ursuline gained revenge on its biggest rival on Tuesday and continued its quest to repeat its TAPPS Division I state soccer title.

The Bears shut out Bishop Lynch 2-0 in Addison to advance to the state semifinals this weekend against either Fort Worth Nolan or Plano John Paul II. The championship game will be on March 8 in Round Rock.

Brook Hatzmann and Audrey Bryant scored for Ursuline, which extended its unbeaten streak to 10 games. The Bears (18-1-3) suffered their only loss of the season on Jan. 10 at Bishop Lynch.

Tuesday’s matchup was the third meeting of the season between the district foes, with Ursuline claiming the most recent clash on Feb. 7 by an identical 2-0 score. The Bears have posted nine shutouts this season.