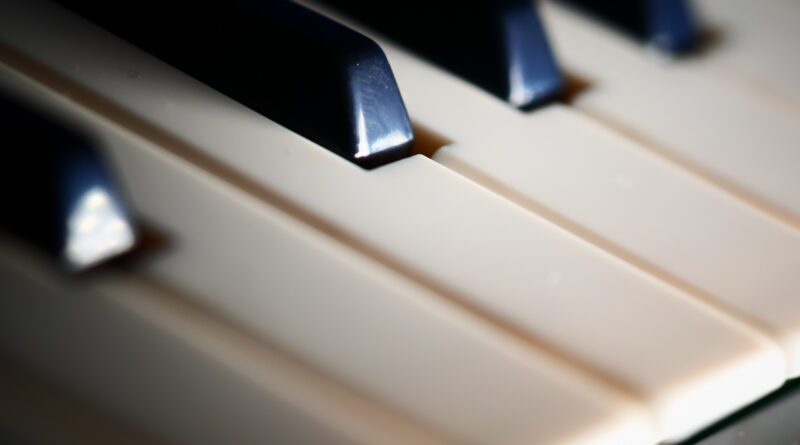 Bridwell Library to Host ‘A Festival of Form: John Cage & the Infinite Human‘

The only catch was that the “instruments” were anything you might find in your living room — like a window frame, heavy books, cardboard, the floor, or perhaps even a bowl of salad.

A decade later, he became even more famous (or notorious) for performing a work called Four Minutes Thirty-Three Seconds (notated 4’33”), in which a pianist sits at a piano, opens the lid, and sets the timer for four minutes and thirty-three seconds. The work is in three movements, all of which are silent. The purpose of the piece is to challenge our perception of music as sound, noise, form, and silence. The piece, therefore, was not the pianist playing nothing but the sound of an uncomfortable audience reckoning with the confusion of nothing happening.

In mid-April of 1990, John Cage himself was composer-in-residence at Meadows School of the Arts at SMU, where several of his works were performed with other 20th century composers.

His unorthodox approaches to music and the explorations of what constituted the spectrum of musical identity and form were groundbreaking.

He influenced not just other composers and musicians but artists, writers, poets, theoreticians, and historians. He was fascinated with languages, translation, mushrooms, cooking, and silence and looked at nearly everything in the world as an example of music. This understanding of uncategorized sound, whether noise on the street, a cat meowing, a person yelling, or a friend snoring constituted a revolution in thinking about music and form in the world.

Three decades later, Bridwell Library and Perkins Sacred Music Program at SMU have come together to re-examine the legacy of Cage and explore his work in the context of disciplines, philosophies, and places: in the hallowed halls of a library and the sacred chambers of a chapel.

Dr. Christopher Anderson (SMU Perkins Sacred Music), who first conceived of a Cage-focused event, is producing and performing the centerpiece work of the festival: a non-stop 16-hour version of Cage’s monumental Organ2 / ASLSP (“As Slow As Possible”) in Perkins Chapel, SMU campus from 6 a.m. until 10 p.m. March 8. Aside from an interminable version taking place in St. Burchardi Church in Halberstadt, Germany — set to last an unfathomable 639 years (starting in 2001 and ending in 2640) — the SMU performance on March 8 will be one of the longest performances on record.

Around this marathon effort, Bridwell Library expanded the activities into a three-day event called “A Festival of Form: John Cage & the Infinite Human,” which incorporates lectures, performances, and discussions into the events of the week. Bridwell’s current exhibit, “Symbiosis of Script, Font, and Form,” along with a smaller exhibit, “Theology and Art of the Score,” accompany the festival. The smaller exhibit includes manuscript items belonging to Cage and his teachers and influences, such as Arnold Schoenberg, Igor Stravinsky, Henry Cowell, and Lazare Levy. The festival opening begins at Bridwell Library on March 7 with the lecture “Infinite Form, Infinite Humanity,” which I will deliver. It will include a performance of Hadrosaur Variations II by Dr. Courtney Brown (Meadows faculty) playing a synthetic dinosaur skull as an instrument. Along with the 16-hour Cage performance (March 8), the festival will feature Dr. Kyle Gann, a composer, Bard College professor, former Village Voice new music critic, and Cage scholar, and a concert of 20th-century modernist and avant-garde composers (March 9 at 6 p.m.) in Perkins Chapel.

RSVP for some or all of these free events. For questions, please contact Michelle Ried ([email protected]).

Anthony J. Elia is the director and J.S. Bridwell Foundation Endowed Librarian of the Bridwell Library at SMU’s Perkins School of Theology. 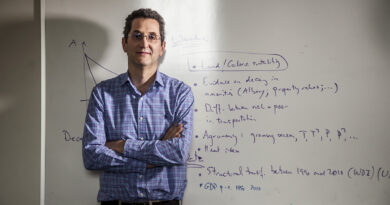