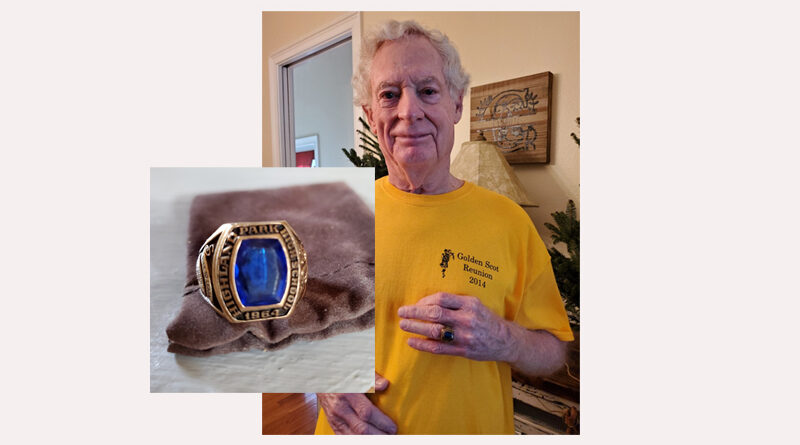 A journey of about 3,000 miles and more than 50 years began with a Highland Park alumnus’ trip to the beach near Galveston shortly after graduation.

“I took (the ring) off for some reason,” said Tom Chamblee, recalling that 1964 beach trip. “And I remember somehow it got in the sand. That was the last I saw of my ring until recently.”

A family in Sun City, Arizona, found the ring among furniture they’d bought at an auction.

I’m so happy this family decided they needed to take some action to find the owner of this ring and that Tom was able to know that his was back in his possession again.

“(At first) we thought maybe it belonged to someone in our family, so we looked at it,” Farr said. “We were like, “OK, well, we know it’s not our brother and not any of our husbands came from Texas, so not anything that we might have left at the house visiting or something like that.”

“I decided, ‘Hey, let’s look on the Internet and look up the high school,’” Farr said.

From there, a little amateur detective work identified the owner based on a clue – the engraved initials TGC.

Ann Clark, an alumni board member, got Farr’s email asking for help finding the ring’s owner. Clark pulled the 1964 Highlander yearbook and matched the initials to a senior that year – Chamblee.

“It was sort of a no-brainer for me. I was like, ‘If I can go up and pull that 1964 Highlander and find a graduate 1964, male, with the initials TGC, that’s our guy,’ so that’s exactly what happened,” Clark said. “I’m so happy this family decided they needed to take some action to find the owner of this ring and that Tom was able to know that his was back in his possession again.”

Ann then connected Chamblee, who’s lived in Florida for more than 40 years, and the family sent him the ring.

“It was amazing – quite a surprise,” Chamblee said. 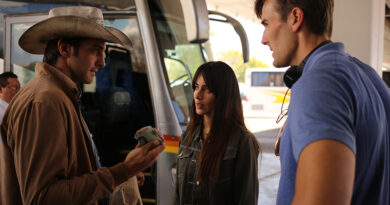 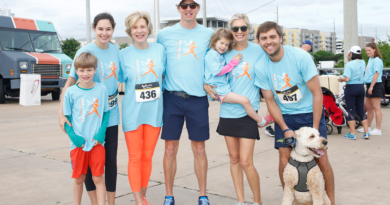 Not In My Neighbor’s Front Yard