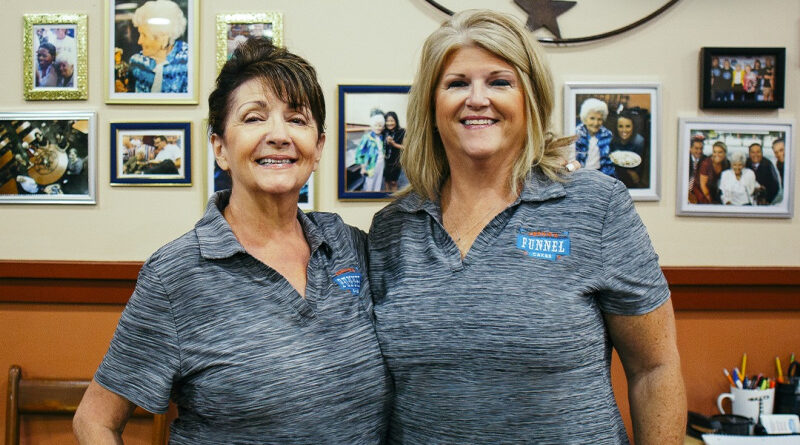 In a world where fried butter exists, it only stands to reason that at some point, the national eye would turn toward the LDL-laden wares of the Texas State Fair.

The show, the network said, is all about the big personalities behind the mouthwatering food at the State Fair of Texas as they use their 24 demanding days to turn deep-fried delicacies into major profits. They create the dishes that define the event. Wild and creative bites like Deep Fried Butter, Crispy Crazy Corn, Toffee Coffee Crunch Cake, and Fried S’Mores. The series is an inside look at how these imaginative foods come to life and the millions of dollars at stake for these family-run small businesses. With millions of fairgoers making their way through the gates, each team is on a mission to stand out and rake in profits to meet their annual goal. It’s the American Dream – deep-fried, chocolate-covered, and wrapped in bacon.

“I am most excited for people to learn about the State Fair of Texas and our team, our relationship with our vendors, and what it entails for us to work together and make this annual event a success,” said Melanie Linnear, State Fair of Texas vice president of food and beverage. “I hope folks enjoy watching the inner-workings of the fair that draw people together from all walks of life, year after year. I also want people see that the old, negative carnival ideologies aren’t reflective of what being a fair vendor is actually like – It takes real grit and entrepreneurial skills to succeed at an event of this caliber. Our concessionaires are both culinary and business geniuses.”

“What a crazy year for the Probst family and the State Fair of Texas,” said Clint Probst, owner of Gulf Coast Grill, and Crazy Otto’s. “Our concessions booths kept us running back and forth and had the cameramen hustling to keep up! We are happy that Deep Fried Dynasty will show the entire world what goes into the daily operations of the biggest State Fair you can visit. We hope everyone enjoys seeing the family bonds, rivalries, and good-natured hijinks that make up the State Fair of Texas concessionaire family. It’s thanks to our customers, staff, and the State Fair of Texas folks that we are a resounding success fair after fair.”

“It makes perfect sense for A&E to create an entire series about the State Fair of Texas concessionaires,” said Christi Erpillo, co-owner of Fernie’s Funnel Cakes. “It checks all the boxes for great TV – reality, eccentric characters, food, entertainment, family traditions all in the pursuit of the American Dream. We are so excited for everyone to see what goes on behind the scenes. The public will be shocked how much blood, sweat, tears, and creativity go into putting on the Fair. Every day is a fine line between optimism and Murphy’s Law, and somehow it all comes together.” 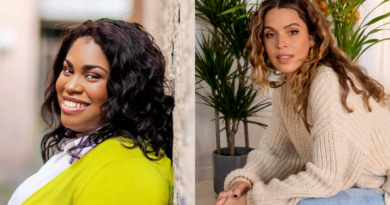 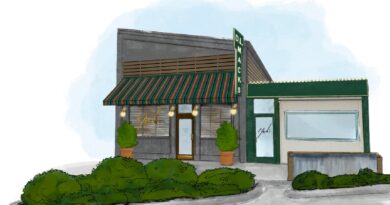 New Tavern Coming To UP 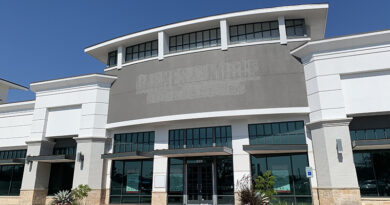