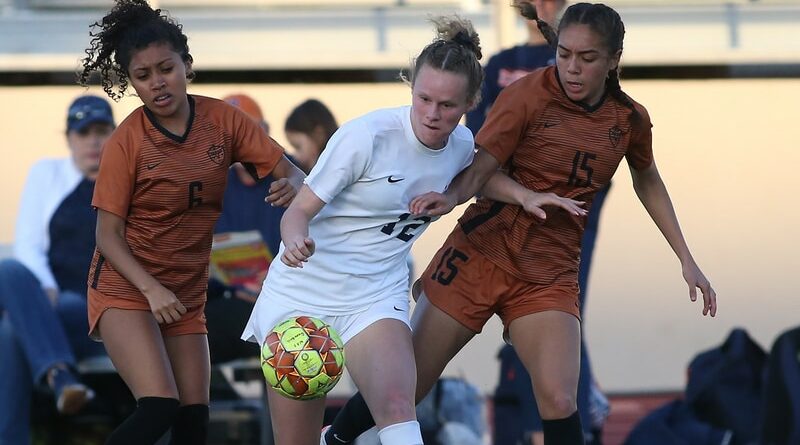 A memorable soccer season concluded for W.T. White on Friday, as both the boys and girls teams fell to Frisco Wakeland in a playoff doubleheader.

The girls lost 2-0, followed by a 7-2 defeat for the boys in the Class 5A Region II quarterfinals in Richardson. Both teams won a District 11-5A championship during the regular season plus two postseason games.

In the boys game, Juan Yman and Bryan Garcia scored for the Longhorns (14-4-5), who trailed 4-1 at halftime and never recovered. They hadn’t allowed more than three goals in any other game this season.