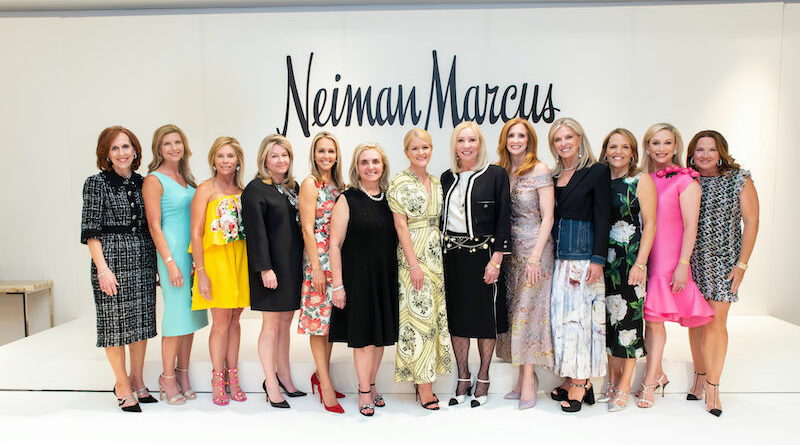 The Crystal Charity Ball committee this week named the 10 Best Dressed Women of Dallas. The recognition is about much more than fashion, though. It honors women ​​who have given their time and resources for the children of Dallas over a period of decades.

The women, their spouses, special guests, and members of the Crystal Charity Ball committee were honored with a cocktail reception April 6 at Neiman Marcus NorthPark.The Ten Best Dressed Women will be presented at the Fashion Show, chaired by Jennifer Dix, Sept. 8 at the NorthPark store.

The 2022 Hall of Fame Honoree is former Crystal Charity Ball Chairman and philanthropist Pat McEvoy. After being named to the Ten Best Dressed List for three consecutive years, honorees become members of the Hall of Fame.  Each year, one member of the Hall of Fame is recognized for her personal style and continued commitment to the community.