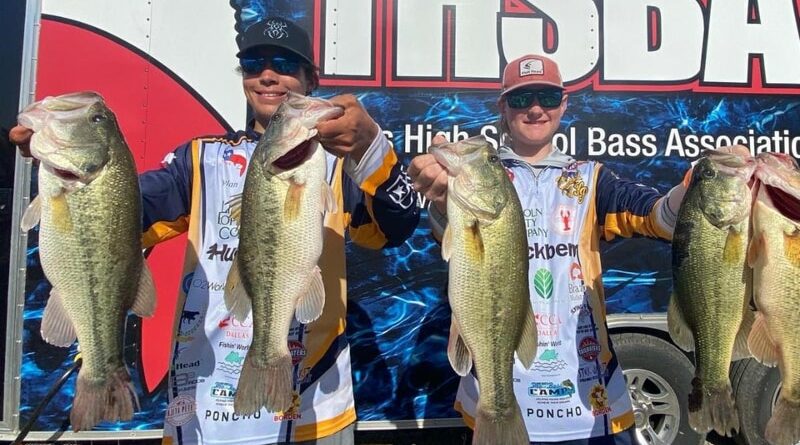 Dylan Sorrells and Cullum Brown combined for a fifth-place finish. They will advance to the state tournament at Belton Lake in May along with two other HP tandems — Will Mabus and Hayden Craven, and Wilson Gill and Marshall Smith.